Home / LIFESTYLE / REVIEWS > / FILM REVIEWS / Astonishing, disquieting and compelling, this is one Nordic noir that is hard to forget 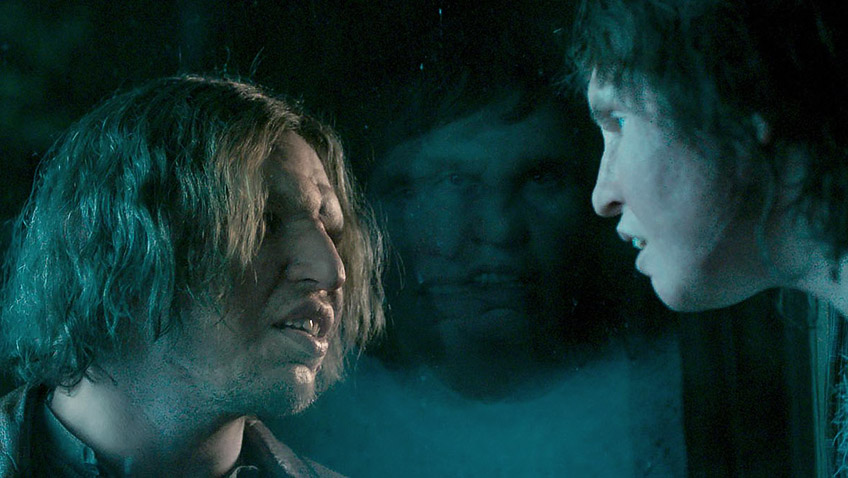 Astonishing, disquieting and compelling, this is one Nordic noir that is hard to forget

It might be helpful to suggest that Ali Abbasi’s (Shelley) riveting thriller Border is a combination of several excellent, Nordic noir films, such as Jar City, Let the Right One In, Troll Hunter and Head Hunters. But, despite being based on a short story by John Ajvide Lindqvist, who wrote Let the Right One In

, Iranian-Swedish writer/director Abbasi’s second feature defies comparison. Like these other films, Border transports the viewer into an unsettling and unfamiliar world, but we’ve never met anyone like Tina (Eva Melander). And although a protagonist’s search for her identity is a common theme in films, Tina’s is unique, devastating and unpredictable. 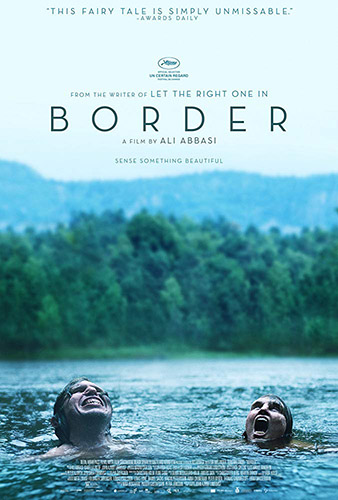 According to the Office of National Statistics, one in three British workers is in the wrong job and lacks the necessary skills. Not Tina. Her success rate as a customs officer at a Swedish port is uncanny. The Swedish customs police know that they are lucky to have her, although with Tina’s severe facial deformity, being so visible and interacting with the public must be a challenge for her.

With Tina around, sniffer dogs are superfluous. We see Tina at home exploring the woods outside her rustic cabin and foraging for insects that she is tempted to taste. A fox and a moose and other wild animals come out of the woods to greet her. Tina resembles a Neanderthal man, with deep set eyes that are close together under a protruding forehead and a strong wall of a nose. Along with her bad teeth and patchy skin Tina can frighten or intimate people. With the feral instincts of an animal, but the conscience of human being, Tina is a misfit in society, but has a job and a home.

Border is difficult to review without spoilers, and if you want to experience the film as intended, and as this critic was fortunate to do, read no further.

A well-dressed, ordinary businessman walks through the ‘nothing to declare’ line and Tina nods him over. Although her colleague is surprised, he has learnt to trust Tina’s instincts. Eventually, through a kind of police procedural in which Tina is involved, the man provides the police with a link to a child pornography network. 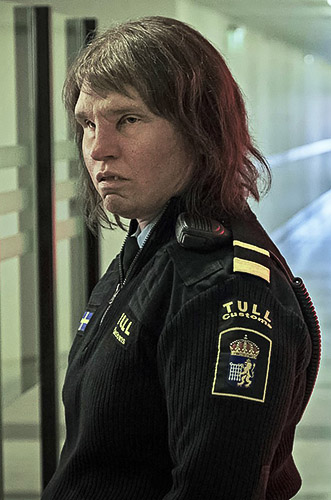 When asked about her talent for detection, Tina states matter-of-factly that she can smell a person’s shame and guilt. This admission establishes a moral theme that permeates the film and is a factor when Tina believes she has to choose between human beings, amongst whom she has lived for most of her life, or the race to which she apparently belongs. The original title of the film in Swedish is Gräns which, significantly, means both borderland and borderline.

When she is not working, Tina is either visiting her father (Sten Ljunggren) in a care home or hanging around in her own log cabin with her dog-breeding, freeloading housemate-cum-boyfriend Roland (Jӧrgen Thorsson). Roland provides a bit of comic relief in the film, but there is something sad when Tina rejects his sexual advances – for reasons we are to discover.

Tina maintains a low profile and tries to conform as to society, repressing a part of herself in the process. Despite the respect of work colleagues, she has no friends and knows she will never be fully accepted.

Shortly after uncovering the businessman’s dirty secret, Tina is again suspicious when a mysterious stranger (Eero Milonoff) who resembles her approaches. We noticed him in the cafeteria earlier when his uncouth eating habits have disturbed the clientele. A physical examination reveals an awkward surprise that leaves Tina nonplussed. She apologises to the stranger and tells him he is free to leave.

But Vore has not made the journey from Finland just to leave. He pursues Tina and the two begin a rapturous affair. At times their lips twitch and their brows frown, but otherwise it’s difficult to read their faces until they throw back their heads and open their mouths into big smiles. When they run naked through the woods and jump into a mist covered pond laughing like excited children, we sense that Tina has found herself at last. When Tina next visits her father she has some new questions, and receives disturbing answers. But Vore has come to Sweden with some equally disturbing baggage, physically and psychologically. 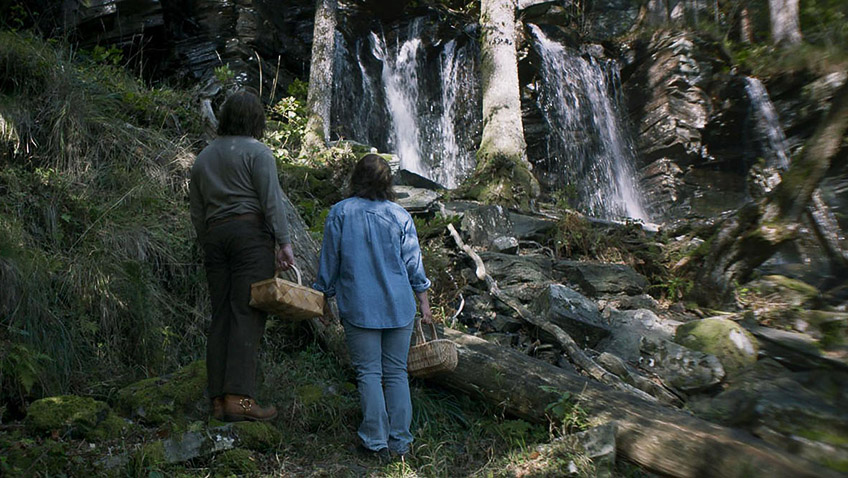 Where the film becomes a bit unwieldy and almost releases us from its spell, is when it takes on transgender and interspecies sexuality (the Russian dark comedy Zoology was a triumph in that regard) and also introduces a political dimension to Vore who is a rebel, full of anger and revenge. Along with the child pornography and Tina’s first love, there are perhaps too many issues here that dilute the impact of the main story. Yet here is where the film calls upon Tina to make moral decisions that could leave her stranded in a no-man’s land.

The 40-something Swedish actress Eva Melander is surprisingly attractive beneath the layers of prosthetic make-up that took up to four hours a day to apply. Melander and Finnish actor Eero Milonoff somehow manage to display the sexual chemistry needed for the relationship to be credible.

Some viewers might recall Milonoff from his sympathetic role as the boxing manager in the film The Happiest Day in the Life of Olli Mäki, a completely different role that shows how he stretched his range with Vore. For his role in Gräns, The Swedish Film Institute awarded Milonoff a best supporting actor award. As if to set the record straight for those who took his character too seriously, the actor, accepting the award said, ’I think empathy is what makes us human.’