Home / LIFESTYLE / Joe Jackson steppin back with a new album 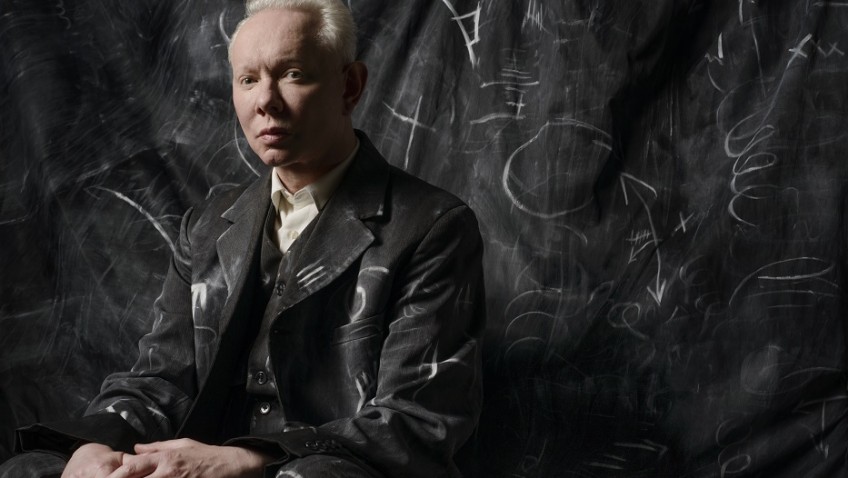 Joe Jackson steppin back with a new album

Fast Forward is first new collection of original songs from the talented Joe Jackson who shot to fame in the late 70s early 80s. His beginnings were in punk rock and his angry raspy voice alerted us to the dangers of life, love and cancer in his best selling Night and Day in 1982. I was a huge fan after hearing his version of Cab Calloway’s Jumpin Jive as my first and enduring musical passion is jazz and blues.

So Fast Forward to this new release on 2nd October to herald the European tour to be announced shortly. The opening track is the essence of Jackson but mellower and more melodic. The words “fast forward til I understand the age I’m in” sum up his, and my bewilderment with the growing older condition.

The album has 16 tracks in all and some take a few listening to absorb the message but be in no doubt he is still angry and aggressive.

One of my favourite tracks is A Little Smile which again is more tuneful but his signature piano playing is very reminiscent of some of his best known past work. The use of violin and piano is so familiar but somehow more grown up. His voice too has softened which gives more depth of emotion which he has obviously acquired with age.

The recording was made in four different locations, New York, Amsterdam, Berlin and New Orleans using different musicians which makes for an interesting mix.

Track 7 So you say uses a variety of instruments and styles and the boss nova beat enhances the sentiment. Dare I say it; it reminded me of Sting in his jazz era: back to the jazz influences again.

I am delighted with this album and it will accompany my drives to work for many a day. The more I hear it the more I discover the musical talent of this enduring singer songwriter. There is no doubt that this is the old but older Joe Jackson. If you liked him 30 years ago you won’t be disappointed but I am not sure how many new fans this recording will bring him.

The album Fast Forward is released on 2nd October by earMusic.