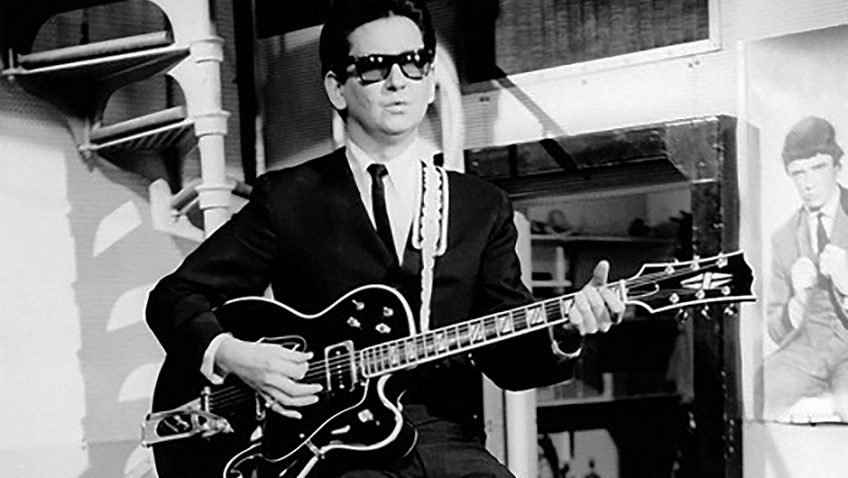 For many, Roy Orbison is a true icon of modern popular music. His unique, wonderful voice, not to mention his trademark sunglasses, lives long in the hearts and minds of many.

This new CD is a masterful mix of Roy’s classic vocals with the world-class, luscious string-led musicianship of the Royal Philharmonic Orchestra. The 17 tracks range from his much loved 1960s hits like ‘Only The Lonely’, ‘Crying’ and ‘Pretty Paper’, right through to his later works, such as ‘You Got It’ and ‘I Drove All Night’. Fittingly, Roy’s sons Wesley (guitar), Roy Jr. (guitar) and Alex (drums) provide instrumental backing on a number of the tracks.

Alex, Roy’s youngest son, stated that ’ If ever there were a singer whose body of work benefits from a collaboration with the Royal Philharmonic, it is Roy Orbison.’

This album is made from the heart and is a truly beautiful recording. The new orchestration is wonderful and provides a new sound to some of Roy’s classic tracks without losing the spirit of the original. The emotion sings through and the resulting sound is a fitting tribute to such a music legend.

You don’t need to be a die-hard Roy Orbison fan to appreciate this remarkable and beautiful album. Nick Patrick, one of the producers on this album, says: ‘Roy Orbison could break your heart at a thousand paces with a voice so beautiful, so emotional and so poetic’, a sentiment I would wholeheartedly agree with. Highly recommended.