Home / TRAVEL / DAYS OUT / A good night out, a cracking story and an excellent production 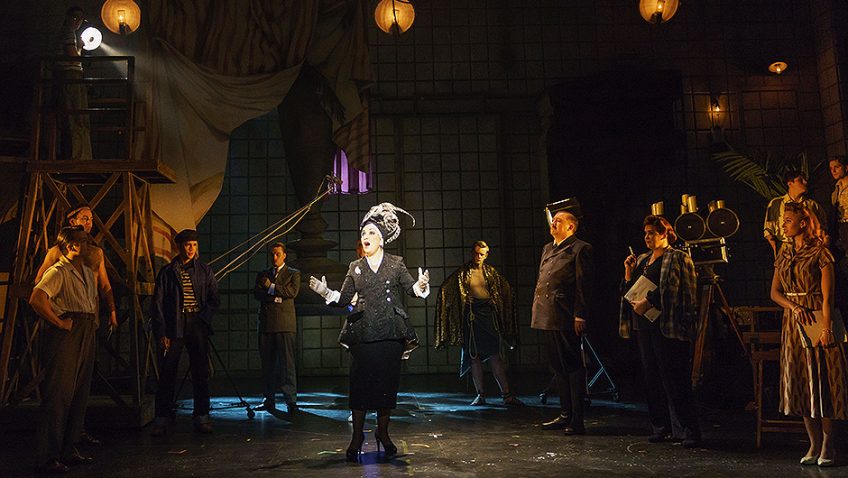 A good night out, a cracking story and an excellent production

A bit of Hollywood rolls into Bristol as the Tony Award winning musical, Sunset Boulevard plays at The Hippodrome.

Based on the classic 1950 film of the same name starring Gloria Swanson and William Holden, the stage version opened at the Adelphi Theatre in London in 1993 with a score by Andrew Lloyd Webber and is now on tour in the UK. 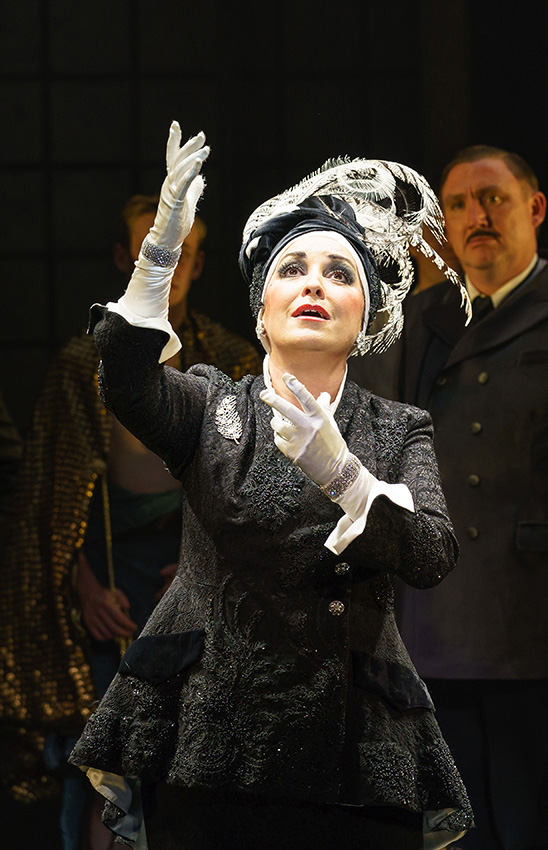 Faded screen star Norma Desmond, played here magnificently by Ria Jones, exists in her own fantasy world, living life virtually as a recluse but dreaming of her former glories and how she can re-capture them. Supported by her faithful butler, she is planning a spectacular comeback as Salome in a film that she has written the script for. Unfortunately, the script is not very good!

Step forward down on his luck screenwriter Joe Gillis (Dougie Carter) who is being hounded by his creditors and whilst on the run accidentally finds himself stumbling into Desmond’s fantasy world. He soon becomes her scriptwriter and more, working on Salome with Desmond, who thinks it will bring her back her fame and fortune that she previously enjoyed.

Most of the action takes place in Desmond’s Hollywood Mansion, and special mention should be made here of the on-stage set, simple yet extremely effective complementing the action, especially in the concluding scenes when Desmond descends her magnificent staircase to what she believes is the film set of Salome – sadly we know this not to be the case – although if you want to know why then you’ll have to go and see the production! You won’t be disappointed!

A good night out, a cracking story and an excellent production – it’s well worth the effort so go and see it whilst you can.

Sunset Boulevard is at Bristol Hippodrome until Saturday 13 January and then on tour throughout the UK up until the end of April 2018.