Home / SLIDER / A must see Sunny Afternoon with The Kinks! 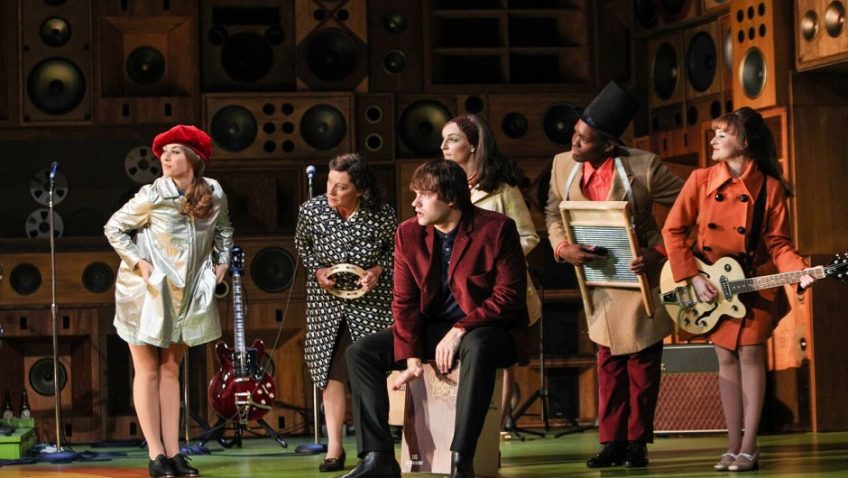 A must see Sunny Afternoon with The Kinks!

Two brothers from the Muswell Hill part of London, working class boys to the core, Ray and Dave Davies were the heartbeat and driving force of the band they founded together – The Kinks. 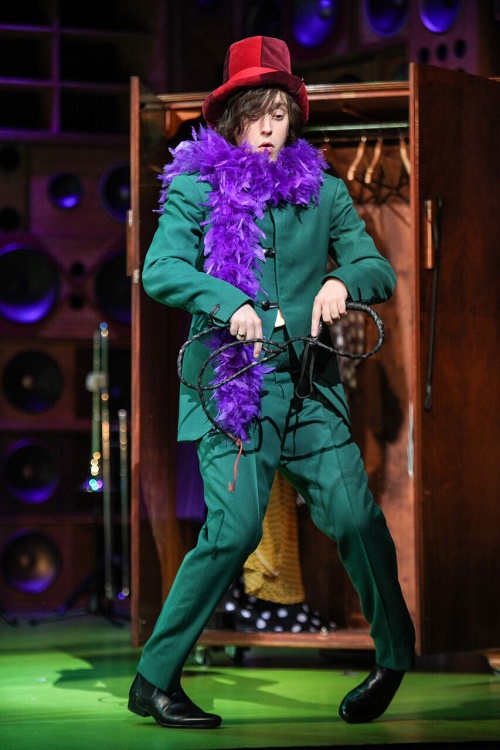 Their in-fighting, which became legendary and arguably still lingers to this day,  was also, most certainly the cause of their decline.  But in between, they wrote and released some of the most iconic pop songs of their era and most certainly helped create a soundtrack to the lives of those growing up in the dreary, rather boring UK of the time.

Their story is aptly told in the award winning musical that takes its name from one of their biggest hits, Sunny Afternoon;  not as you would expect, a song about sunshine or summer, but a satirical take on a pop star’s life at the time.

Just listen carefully to the lyrics and you will see what I mean.  And that was the fascination of The Kinks, the social commentary of Ray’s lyrics supported and arguably lifted by the aggressive guitar playing of younger brother, Dave.  Top this excessive creative talent up with the increasingly dysfunctional nature of their relationship and you got an explosive cocktail, the likes of which the music industry had never really seen before.

You will recognise every song that is performed in this musical, you will sing along and you will wonder what could have been as well as marvel at what was. You will follow the journey of the band, and the problems that they encountered, including a touring ban from the US, you will witness the fraught nature of the relationship between the brothers but above all, you will recognise just what song-smiths The Kinks were, and just how their sound created a soundtrack to a generation. 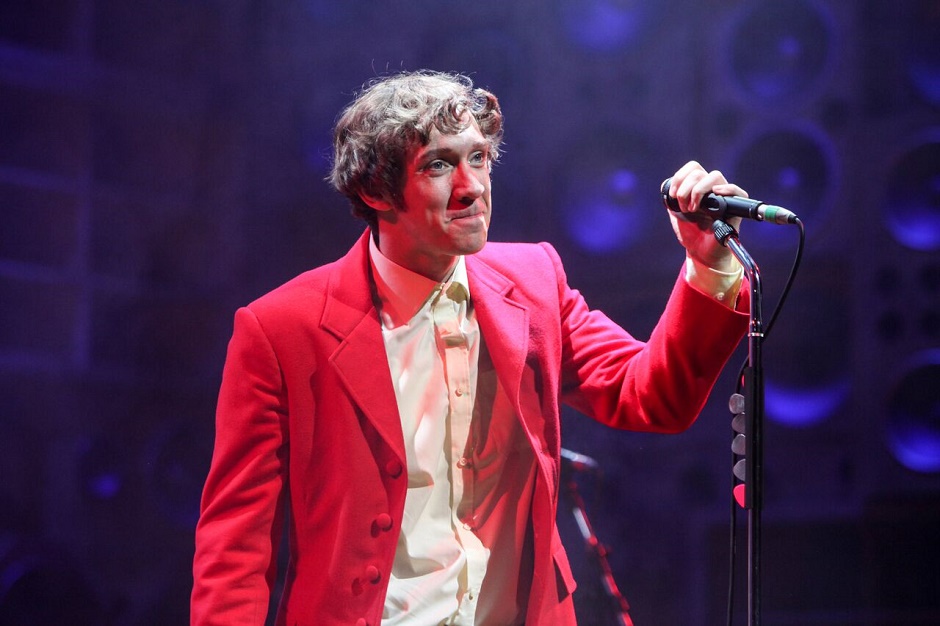 Every Kinks song that you recognise is here, and I defy anyone who goes to see this production to stay seated at the raucous, noisy, full on finale to the show.  A finale that does The Kinks justice, does the show justice and will have you singing and dancing long after you have left the theatre.  A must see!

Sunny Afternoon is currently on tour around the UK – for dates visit http://sunnyafternoonthemusical.com/tour-dates