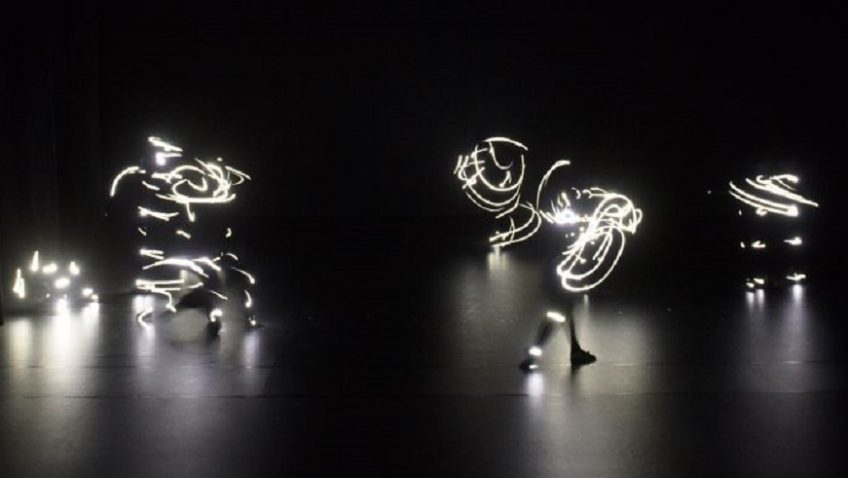 “I just want to make work that will keep me interested, and that I am going to enjoy,” says choreographer Wayne McGregor.

McGregor’s ambitious and innovative adaptation of Jonathan Safran Foer’s 2010 novel, Tree of Codes, three years in gestation, had its premiere in Manchester’s International Festival in 2015.

Its London premiere has been eagerly awaited.

You may remember Foer ripped Bruno Schulz 1934 novel, The Street of Crocodiles to bits, making holes in the book and cutting and pasting.

McGregor much admired Simon McBurney’s adaptation of Schulz’s novel for Complicité at the National Theatre in 1992.

The exciting score is by Jamie X who created an algorithm that replicated the words and spaces in terms of rhythm and structure. 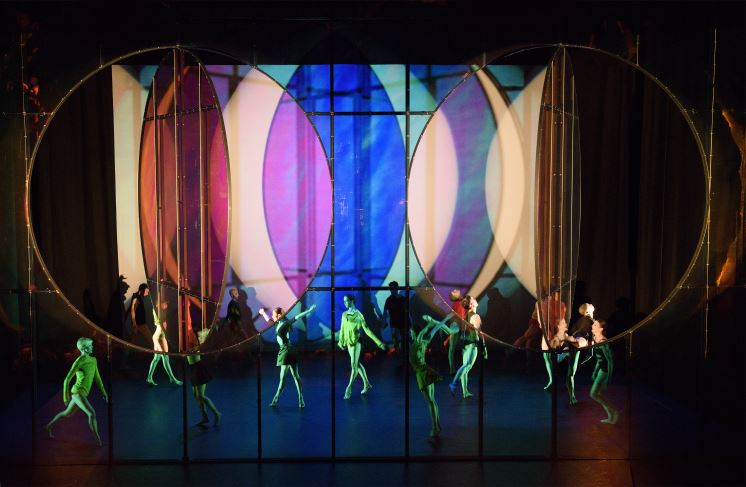 Danish-Icelandic installation artist Olafur Elliasson is responsible for the visual concept. The lighting, the sound and the colour all dazzle.

Were you one of the two million who saw Elliasson’s Weather Project at Tate Modern?

There are big mirrors covering the whole back stage which means we get twice as many dancers as there are on stage and sometimes many more, the mirrors multiplying the dancers.

The ballet doesn’t tell a story. The dancers just dance for 95 minutes without interval.

The performance opens in darkness. The only light comes from fairy lights sewn on their costumes, arms, legs and torsos. The dancers look like a constellation of stars having a bit of fun, having a night out.

The choreography, intimate, fluid, sensory, mixing classical and modern, is very fragmentary; the episodic collage is technically, not emotionally, involving.

Tree of Codes has been playing to full houses wherever it has been. Next stop is Miami after its London run.