Home / LIFESTYLE / REVIEWS > / THEATRE REVIEWS / I shall be much more famous when I am dead, said B S Johnson, just before he died in 1973 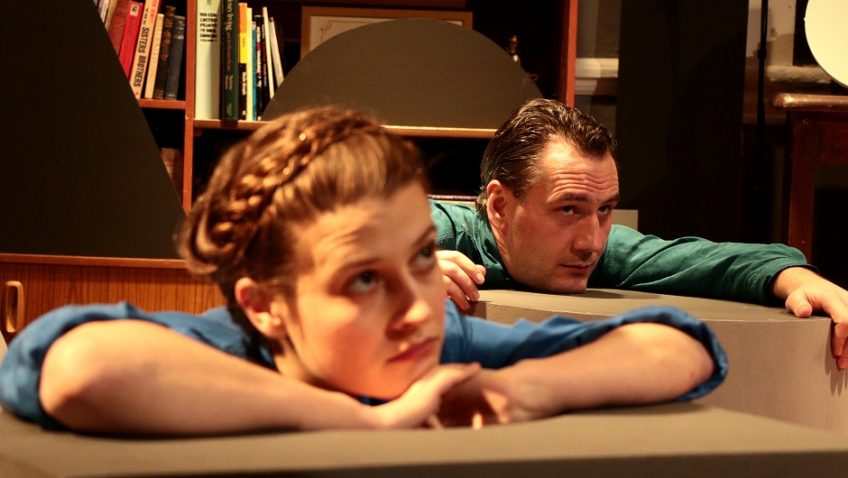 I shall be much more famous when I am dead, said B S Johnson, just before he died in 1973

Robert Tanitch reviews You’re Human Like The Rest Of Them at Finborough Theatre, London SW10

B S Johnson, depressed by his lack of commercial success, committed suicide when he was 40. He has long been forgotten.  Carla Kingham directs three of his extremely short one-act plays in 90 minutes without an interval in a surreal setting 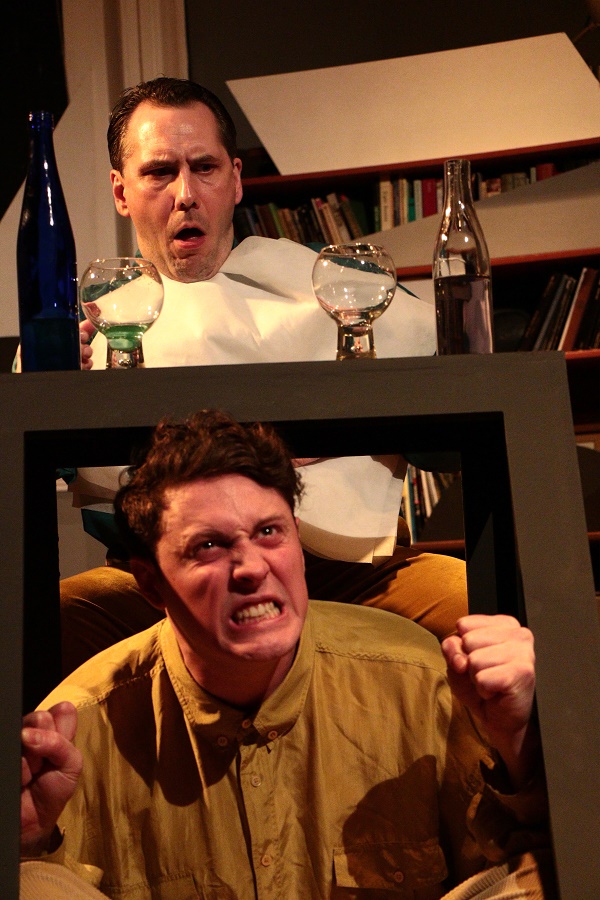 YOU’RE HUMAN LIKE THE REST OF THEM, commissioned by the RSC and seen on TV in 1967, feels incomplete and spineless.  It begins in a hospital’s lecture room and then moves to the staffroom and classroom of a primary school.  A young teacher tells the children that they are rotting away and going to die and they can do nothing about it.

NOT COUNTING THE SAVAGES, seen on TV in 1972, is potentially more interesting but flounders.  A woman is tending a grave when she is accosted by a flasher.  She is greatly distressed.  Her degenerate family, a cancerous relationship, are singularly unsympathetic.

DOWN RED LANE, the best play, a little gem, the only one of the three really deserving revival, is a gastronomic satire, a conversation between a nouveau riche diner and his working class stomach.  It had (and what could be more appropriate?) a lunchtime premiere in 1974.

You will, no doubt, remember (how can you ever forget?) that revolting sketch in Monty Python’s The Meaning of Life with the obscenely fat Mr Creosote in a restaurant throwing up, into a bucket, on the floor, over people and finally exploding

Johnson’s take on Gluttony is much more subtle, verbally witty and not physically revolting.  I saw a performance with Timothy West as The Diner, Martin Coveney as The Stomach and Simon Callow as The Waiter. It was perfect.

There was a proper table and the actor playing the stomach was under the table completely hidden by the tablecloth. Visually, it was totally real and very funny. Kingham’s surreal production completely ruined it for me.

Reginald Edwards’s slobbering diner needs a fat suit. Alex Griffin-Griffith’s tortured stomach should just be a voice plus belches and farts from under the table. Bertie Taylor-Smith’s waiter can continue to camp away.