Home / HEALTH / Iron supplements might be bad for you 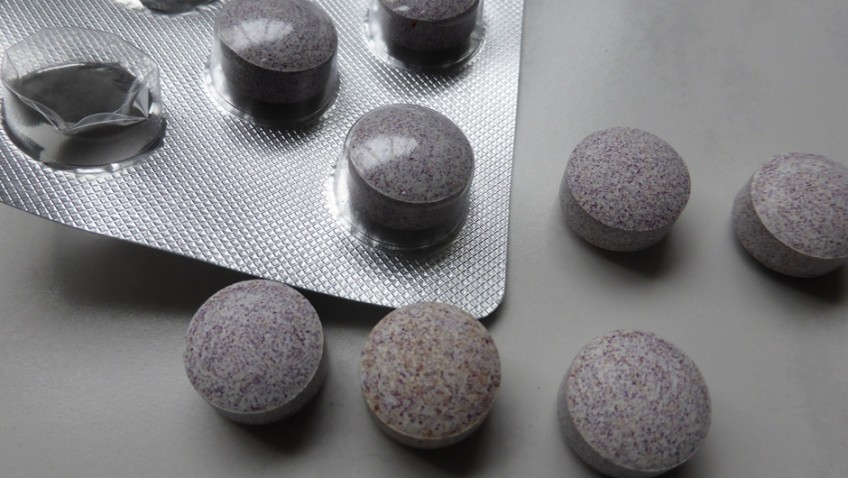 Taking iron tablets may cause damage to cells within ten minutes of taking them, a new study warned.

The supplements available over the counter or on prescription, are taken by millions of Britons with six million prescriptions issued each year in England and Wales alone.

But Imperial College London scientists found concentrations of iron similar to the tablets can trigger DNA damage within 10 minutes, when given to cells in the laboratory.

It had activated DNA repair systems and these were still activated six hours later.

Iron is an essential mineral, with several important roles in the body such as it helps to make red blood cells, which carry oxygen around the body.

Those with anaemia are prescribed the supplements but scientists warned people should not stop taking the iron tablets until results are confirmed.

However researchers needed to look carefully at the amount of iron given in standard treatments, such as tablets and infusions, and the effects this could be having on the body.

Reader in Clinical and Molecular Medicine Dr Claire Shovlin said: “We already knew that iron could be damaging to cells in very high doses.

“However, in this study we found that when we applied the kinds of levels of iron you would find in the blood stream after taking an iron tablet, this also seemed to be able to trigger cell damage – at least in the laboratory.

“In other words, cells seem more sensitive to iron than we previously thought.

“This is very early stage research, and we need more work to confirm these findings and investigate what effects this may have on the body.

“We are still not sure how these laboratory findings translate to blood vessels in the body.

“We’re not at the stage yet where we would advise doctors to change their approach to prescribing iron supplements.

“Many people need extra iron – it is crucial to allow our bodies to function properly – and anyone with any concerns about their iron supplements should talk to their healthcare provider.

“However, this study helps to open the conversation about how much iron people take.

“At the moment, each standard iron tablet contains almost 10 times the amount of iron men are recommended to eat each day – and these dosages haven’t changed for more than 50 years.

“This research suggests we may need to think more carefully about how much iron we give to people, and try and tailor the dose to the patient.”

The study published in the journal PLOS ONE used human endothelial cells, which line blood vessels, and added a placebo or an iron solution of 10 micromolar – similar concentration to that seen in the blood after taking an iron tablet.

The team initially started researching this area after finding that a small proportion of people using iron tablets for the condition hereditary haemorrhagic telangiectasia, which causes abnormalities in the blood vessels, reported their nose bleeds got worse after iron treatment.