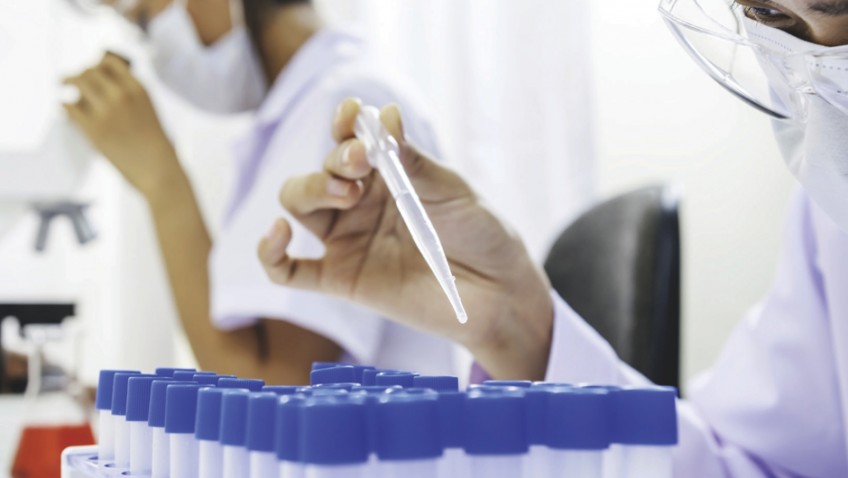 Men with prostate cancer treated with testosterone-lowering drugs are more than twice as likely to develop dementia within five years, a new study warned.

Scientists said the risk was “real” and men might consider alternative treatment that do not tamper with testosterone levels.

It found 7.9 per cent of prostate cancer patients given androgen deprivation therapy – ADT – developed dementia within five years but only 3.5 per cent of those not treated with ADT.

Prostate cancer is the most common cancer in men in the UK, with over 40,000 new cases diagnosed every year.

The sex hormone testosterone can promote the growth of prostate tumours so androgen deprivation therapy to lower testosterone and other androgens in prostate cancer patients have been used since the 1940s.

A 2015 study by the same authors found an association between ADT and Alzheimer’s disease.

In the new paper, the team expanded their work to include several other forms of dementia.

Stanford’s associate professor Dr Nigam Shah said: “When we published our last paper, a letter to the editor pointed out that Alzheimer’s is often confused with vascular dementia.

“So instead of looking for Alzheimer’s and dementia separately, we decided to aggregate them into a higher-level category – all dementias and cognitive decline.”

Men over 70 who received ADT were the least likely to remain dementia free.

Prof Shah said: “The risk is real and, depending on the prior dementia history of the patient, we may want to consider alternative treatment, particularly in light of a recent prospective study from the UK.”

That study revealed that prostate cancer patients randomised to either active monitoring, surgery or radiation therapy all had the same risk of death from the cancer after 10 years.

Ninety-nine percent of men in the study survived regardless of initial treatment.

These startling results suggest that active monitoring of prostate cancer patients may be as good as early radical treatment and may cause fewer side effects.

Prof Shah added because the actual number of patients possibly at risk for dementia from androgen deprivation therapy is small, it makes sense when weighing the value of prescribing ADT to try to identify which prostate cancer patients might be vulnerable to dementia.

The study suggested several plausible mechanisms to explain an association between ADT and dementia in general, including that androgens have a demonstrated role in neuron health and growth.

Lead author Dr Kevin Nead at the University of Pennsylvania said: “Our study extends previous work supporting an association between use of ADT and Alzheimer disease and suggests that ADT may more broadly affect neurocognitive function.

“This finding should be investigated in prospective studies given significant individual patient and health system implications if there are higher rates of dementia among the large groups of patients undergoing ADT.”

The study was published in JAMA Oncology.