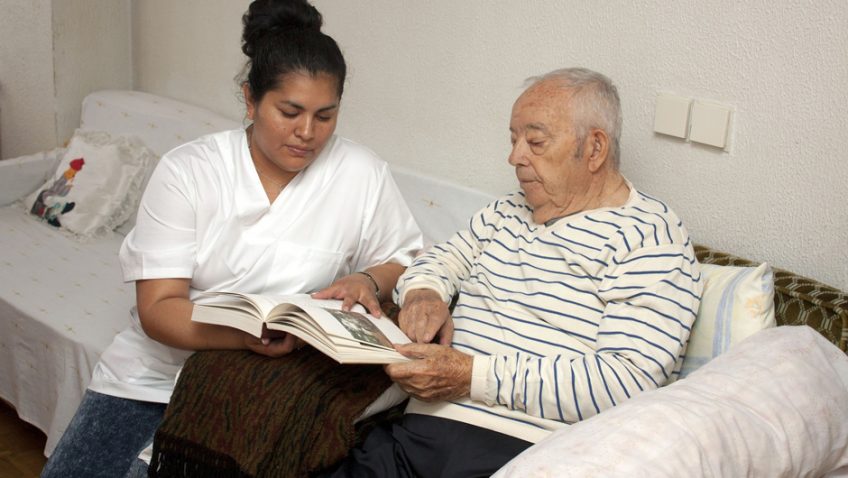 We have all heard of dementia and sadly most of us will know someone affected but how much do we actually know about the condition?

The Alzheimer’s Society has provided a few vital facts that will help our understanding.

Five things you should know about dementia

1. Dementia is not a natural part of ageing

We all forget a name or a face sometimes. Especially as we get older. But dementia is something different.

Memory problems are one of a number of symptoms that people with dementia may experience. Others include difficulties with planning, thinking things through, struggling to keep up with a conversation, and sometimes changes in mood or behaviour.

Dementia is not a natural part of ageing and it doesn’t just affect older people. Over 40,000 people under 65 in the UK have dementia.

If you’re worried about your memory, or about someone else, the first thing to do is make an appointment with the GP.

There are lots of reasons someone may show symptoms similar to dementia. These include depression, chest and urinary tract infections, vitamin and thyroid deficiencies and brain tumours.

Your GP can check for most of these and take the next steps to find out what’s causing your memory problems.

We know it can feel daunting, but the quicker you talk to your GP, the sooner you can get the information, advice and support you need.

2. Dementia is caused by diseases of the brain

Diseases such as Alzheimer’s disease cause nerve cells to die, damaging the structure and chemistry of the brain.

Other types of dementia include:

Alzheimer’s disease tends to start slowly and progress gradually. Vascular dementia after a stroke often progresses in a ‘stepped’ way. This means that symptoms are stable for a while and then suddenly get worse.

Everyone experiences dementia in their own way. Lots of things can affect this, including the person’s attitude to their diagnosis and their physical health. Other factors include the relationships they have with friends and family, the treatment and support they get, and their surroundings.

3. It’s not just about losing your memory

When most people hear the word dementia, they think of memory loss.

And it does often start by affecting the short-term memory. Someone with dementia might repeat themselves and have problems recalling things that happened recently. But dementia can also affect the way people think, speak, perceive things, feel and behave.

Other common symptoms include:

Symptoms of dementia gradually get worse over time. How quickly this happens varies from person to person – and some people stay independent for years.

Although there is no cure for dementia, scientists and researchers are working hard to find one.

Until that day comes, support and treatments are available that can help with symptoms and managing daily life. These can allow people with dementia to lead active, purposeful lives and carry on doing the things that matter to them most.

There are drugs available that may help with some types of dementia and stop symptoms progressing for a while. This is one reason why it’s important to go to the GP as soon as you suspect there’s a problem.

Other things that can help with symptoms of dementia include:

5. Alzheimer’s Society is here for anyone affected by dementia

We provide expert information and support to anyone affected by dementia.

Call our National Dementia Helpline on 0300 222 11 22 if you’d like to talk to someone for information, support or advice

Sign up to Talking Point, our online community for anyone affected by dementia. Unite, share experiences and get support 24 hours a day, seven days a week