Home / NEWS / Pensioner has finished his fourth round of Munro mountains 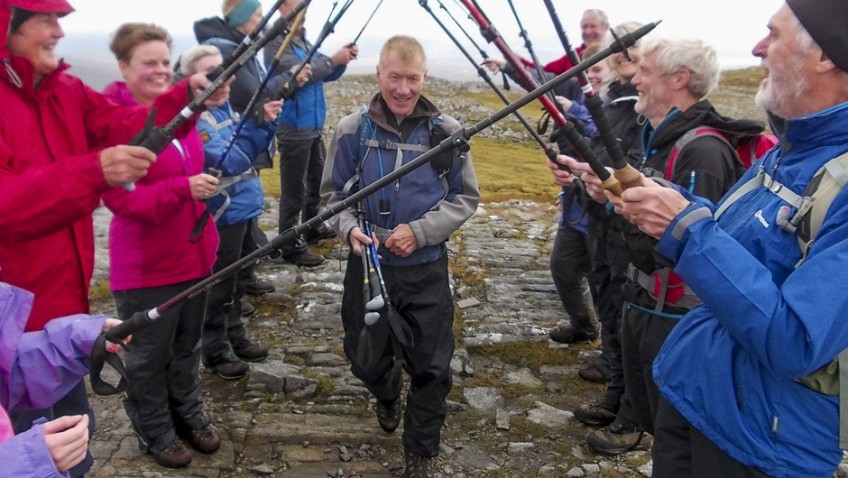 Pensioner has finished his fourth round of Munro mountains

A superfit pensioner has finished his fourth round of climbing all 282 of Scotland’s Munros.

Colin Lees, 71, only began climbing hills in his mid-50s after a lifetime of running in marathons, playing football six times a week and playing squash. 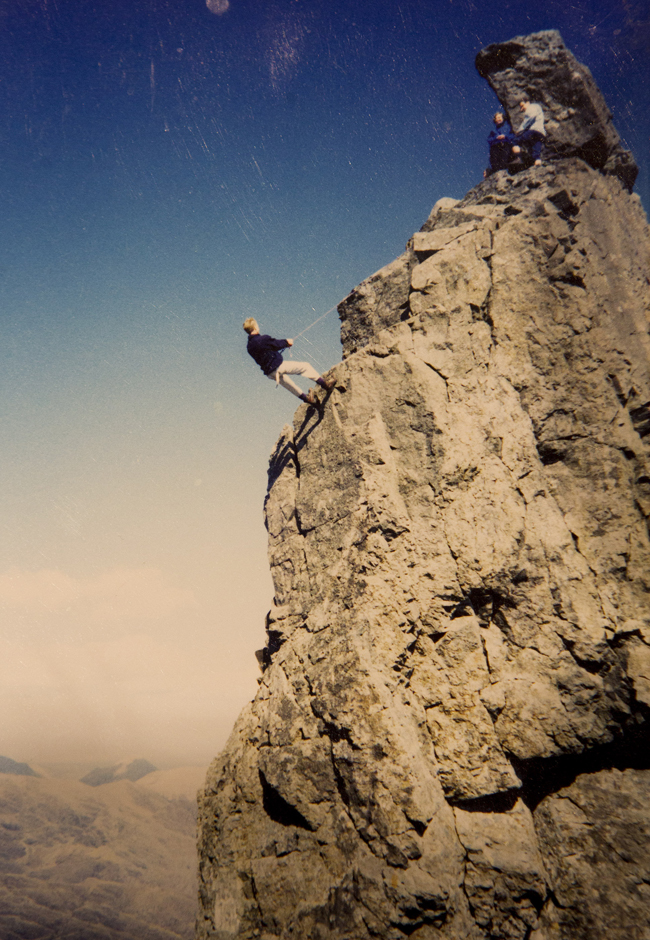 The retired electrical engineer from Dunfermline, Fife, switched to hills to move at a slower rate but has still maintain his active lifestyle.

A Munro is any mountain in Scotland that is over 3,000 feet high and is named after Sir Hugh Munro who first produced the list in 1891.

He then completed his second round in 2007, his third in 2011, and he has now successfully bagged his fourth.

He completed the 3,074 foot high Beinn Na Lap near Corrour in the Central Highlands last month with his two grandchildren Ailsa, 11, and Innes, 8, along with his daughter Kim, 44.

Colin, who now volunteers at his local British Heart Foundation shop, said: “I do question my sanity sometimes.

“Before I’d ever climbed a hill I thought I was reasonably fit but after I finished it I was sore for weeks.

“When I was still working I was walking along the West Highland Way and saw all these dramatic looking mountains which sparked the idea in my head of attempting to climb some of them.

“I joined my local rambling club and they helped me out in the early days and since then I’ve never looked back.

“My daughter Kim was initially quite worried about me getting lost while walking so she got me a GPS which I’ve brought with me ever since my first round.

“I’ve worn out a lot of boots over the years but this will probably be the last time I climb all of them.

“Your enjoyment of each attempt really hinges on the unpredictable Scottish weather but it’s almost always worth it.

“The physically hardest ones are probably the five at Fisherfield in the north-west of the country.

“I try to do them all slightly differently but one time I started in the dark hours of the morning then 13 hours later I was finished. That’s probably the most difficult.”

Colin spends most weekends climbing a mountain and has even bagged all 34 Furths in England, Wales and Ireland which are also any mountains over 3,000ft.