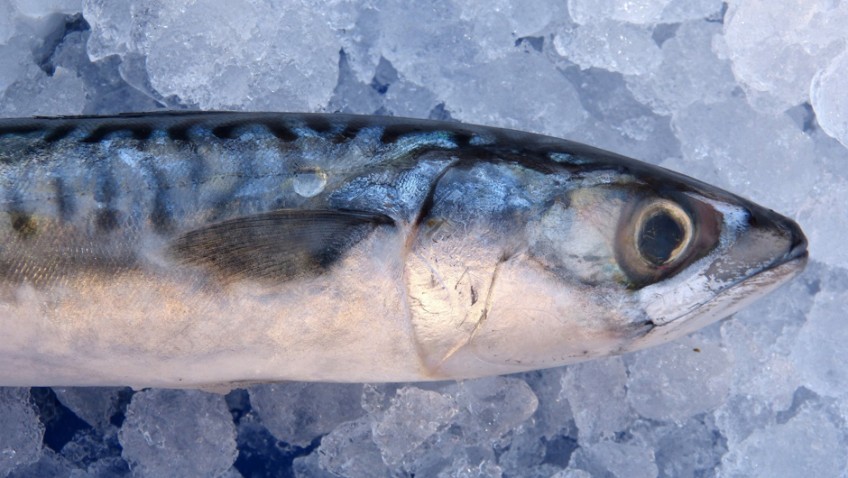 Eating oily fish such as salmon, mackerel or kippers twice a week could protect the sight of middle aged and elderly diabetics.

A diet rich in Omega-3 fatty acids decreases the risk of diabetic retinopathy by 48-per cent, a Spanish study found.

Diabetic retinopathy is a complication of diabetes, caused by high blood sugar levels damaging the back of the eye.

It can cause blindness if left undiagnosed and untreated.

As a result diabetics have eye tests yearly to minimise the risk but it is still the leading cause of blindness globally as populations age and diabetes increases.

In advanced countries advanced diabetic retinopathy is treated with laser treatment injections of medication into the eyes or an operation to remove blood or scar tissue from eyes.

The retina is rich in long-chain Omega-3 polyunsaturated fatty acids and studies had suggested a diet rich in it protected against diabetic retinopathy.

This tested Mediterranean diets supplemented with extra virgin olive oil or nuts against a control diet for primary cardiovascular prevention.

During a median follow-up of six years diabetic retinopathy was diagnosed in 69 of the study participants.

After adjusting for various factors those who met the Omega-3 recommendation at the start showed a 48 percent relatively reduced risk of incident sight-threatening diabetic retinopathy.

Dr Sala-Vila said: “Our findings, which are consistent with the current model of the pathogenesis of diabetic retinopathy and data from experimental models, add to the notion of fish-derived Omega-3 as a healthy fat.”

The study was published in JAMA Ophthalmol and Dr Michael Larsen of University of Copenhagen commented: “It seems a safe bet now to spread one’s food intake to include the gifts of our oceans and forests, while we consider how they can be protected for future generations and wait for large and ambitious studies of the effects of diet on diabetic retinopathy.

“The success of such studies in age-related macular degeneration shows that solid scientific information is worth waiting and working for.”