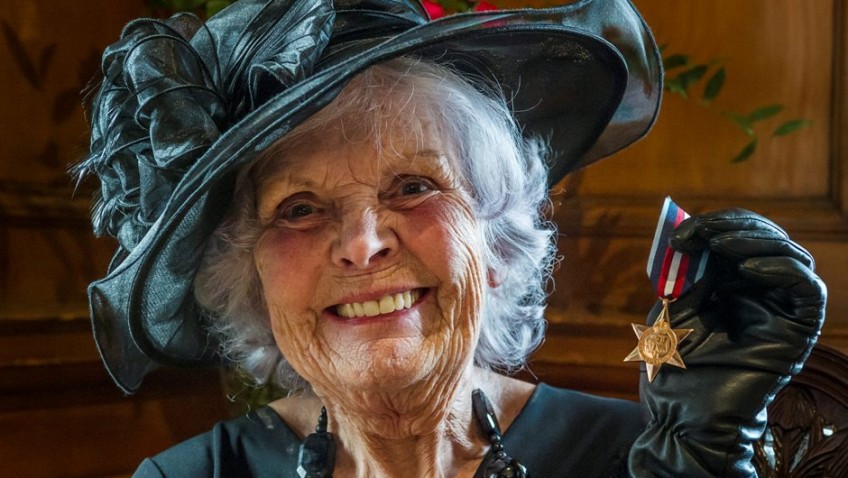 A war hero who embarked on the “worst journey in the world” has been posthumously awarded much-deserved medals following a campaign by his proud sister.

Ian McCuaig, was a sailor who took part in the Arctic convoys, delivering vital supplies to Russia during the Second World War.

The drive was described as “the worst journey in the world” by Winston Churchill as more than 3,000 men died sailing through the freezing, U-boat infested waters of the Arctic Ocean.

Ian helped to supply the Soviet Union with millions of tons of food, ammunition, tanks and planes throughout the war which were put to use in the fight against Nazi forces.

But he died without realising he was entitled to the coveted decorations.

But now, his sister, Christina McKay, 85, has been presented with a total of five medals on his behalf by Edinburgh’s Lord Provost at a ceremony at the Edinburgh City Chambers.

The grandmother, from Edinburgh, recalled how two Merchant Navy officers knocked on the door with the news her beloved older brother was “missing presumed dead”.

But while Ian McCuaig did in fact survive, the modest hero died at the age of 51 and never claimed the Second World War medals he was later entitled to in recognition of his bravery. 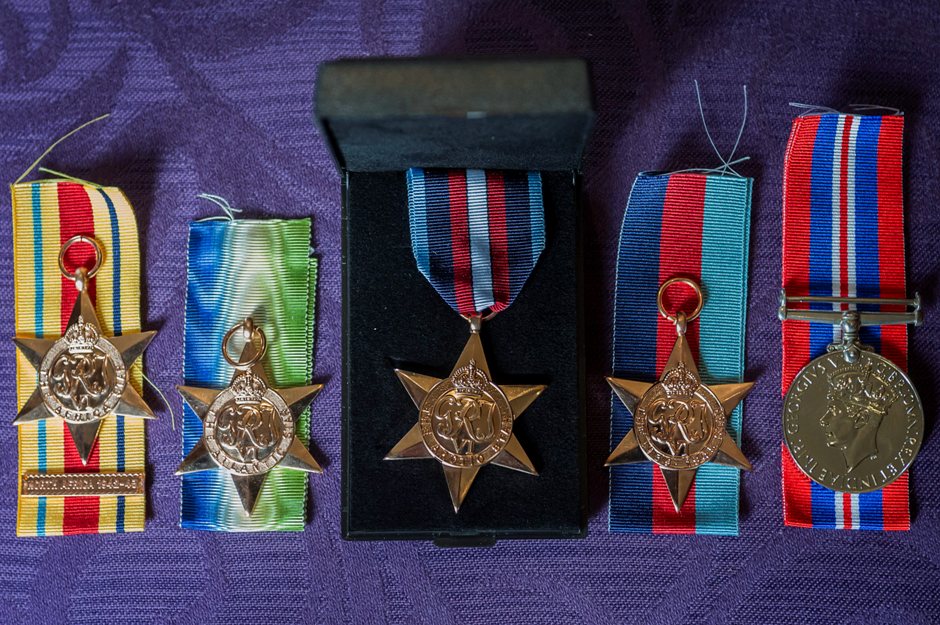 Christina received the Arctic Star – established in December 2012 for operational service north of the Arctic Circle following a 16-year long campaign by veterans.

She was also presented with Ian’s other campaign medals, the 1939-45 Star, the War Medal, the Atlantic Star and Africa Clasp.

She said: “It was a proud day for me. It was lovely. Everyone was ever so nice to me.

“It was quite emotional for me as it brought back a lot of memories. I was very proud. Ian had achieved so much and it was lovely for him to get recognition after all these years.”

Christina was joined at the ceremony by her daughter and son-in-law, her son and daughter-in-law, three grandchildren and a neighbour.

Sailors from the Royal Navy and Merchant Navy who formed the Arctic convoys delivered vital supplies via the Arctic to the Soviet Union, and were often under attack from German U-boats and the Luftwaffe.

Christina added: “When I was nine, Ian went into the navy. He was a loving son to my mother. He was part of the family.

“Ian was seven years older than me and he was called up to fight for his country. He used to come home in his uniform and impress all the girls.

“He wrote my mother letters telling her he’d make her proud and bring back ribbons from Russia for my hair.

“I had three brothers and two sisters and we lived in a room and kitchen in Partick, in Glasgow.

“We all cried that day we thought he was dead. But Ian did come home. We were so happy he was safe. 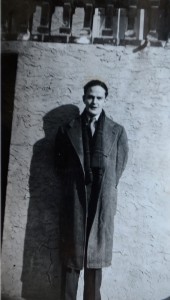 But the story behind the glittering presentation also reveals her tenacity, helped by local councillor Dominic Heslop, in battling Whitehall bureaucracy to make sure her brother was honoured.

After seeing a news item about the decision to belatedly award veterans the Arctic Star, Christina began her quest.

Mr Heslop, Tory member for Pentland Hills, said: “She’s a remarkable woman. She was getting passed from pillar to post trying to do the right thing for her brother.

“We contacted the National Archive to find her brother’s old war records and Mrs McKay looked out old letters with vital information proving where he was. But the Ministry of Defence said we had to contact the Seafarers’ Association in Cardiff.

“It wasn’t straightforward and we got a lot of contradictory information including a terrible moment being told he wasn’t entitled to the medal and then that he was.

“I was so delighted to be able to help her get recognition for her brother. This is a special day for her.”

The Arctic convoys began in 1941 after the Nazis invaded Russia leaving them at great risk due to the shortage of vital supplies.

Between 1941 and 1945 around 70 convoys delivered four million tonnes of material including 7000 planes, 5000 tanks, tractors, telephone wire as well as ordinary necessities such as medicine and boots.

The Merchant Navy ships were escorted by the Royal Navy, the Royal Canadian Navy and the US Navy. Britain’s Arctic convoys were based at Loch Ewe, a sea loch in Wester Ross, and in Iceland.

More than 3000 British men died defeating the German blockades and keeping open the supply lines to the Soviet ports of Murmansk and Archangel.