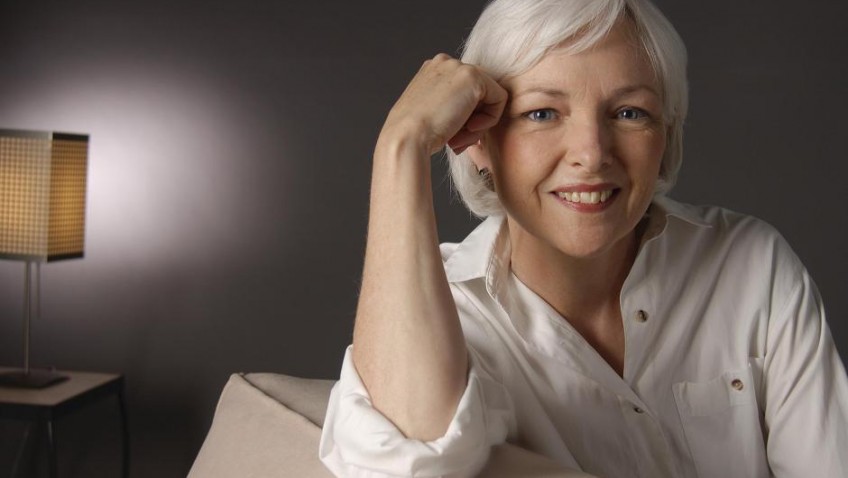 With less than a month to go before the General Election, a Gransnet poll of over 1,000 users reveals that – contrary to the traditional perception that older voters’ loyalty is entrenched – half (46%) say they could still change their mind about how to vote.

There is a roughly even split among those whose minds are already made up, with 34% intending to vote for the Conservatives and 33% for Labour.

When asked which issues they cared about, health was clearly the most popular response, cited by 76% of respondents. Other priorities were immigration (37%) and education (34%).

Other key statistics include:

Four out of five (79%) want to see more government action on the costs of long-term residential and social care, and 60% agree that care needs should be provided free at the point of delivery.

Half (49%) say that the government’s current proposals for helping people to pay for care costs don’t go far enough, although nearly one-third (29%) think they are ‘as good as the country can afford’.

Gransnet editor Gigi Eligoloff said: ‘Older voters are sometimes presented as set in their ways, and concerned only about their own circumstances – but our survey shows that they’re also concerned about intergenerational equality, and many are still unsure about how to cast their votes at the election.’