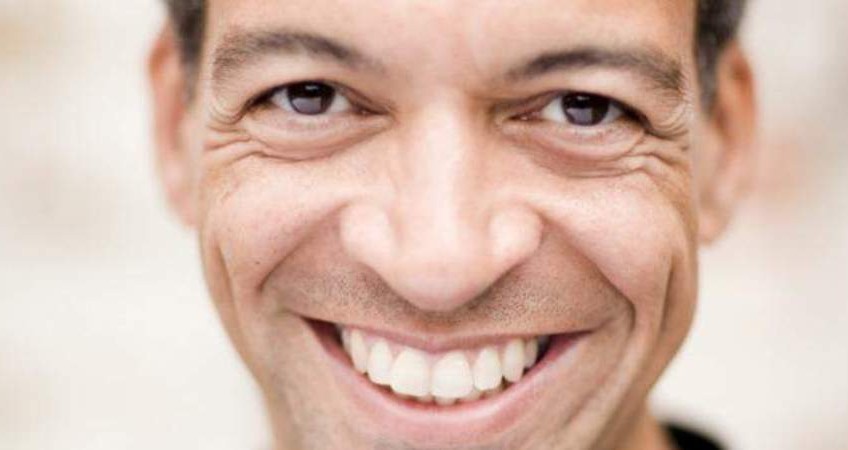 Furious applause, thunderous stamping and standing ovations erupted following the thrill of being taken on a gripping winter journey. At Doncaster CAST the story unfolded in English, at the Crucible in the original German. The intense drama and beauty of music and performance proved equally powerful and riveting either way.

Schubert composed the 24 songs of Winterreise in 1827, half in February, half in October, setting to music the poems of friend Wilhelm Muller in a dramatic monologue that tells the tale of a jilted young man. Desolate, despairing, alone, hot tears burning, the man leaves his home and his beloved to trek through snow, ice, wind and storm in a bleak, unforgiving winter landscape, the hostile elements echoing the hellish, tormented journey of his heart and soul. For the performers to draw us in and carry us along on the physical and emotional journeys of that young man, there’s a need for supreme artistry, versatility and accomplished musicianship. We got it all.

Baritone Roddy Williams, Royal Philharmonic Society Singer of the Year 2016, Music in the Round’s first ever Singer-in Residence, sings far and wide in opera, concerts and festivals, while in 2014 he passionately urged at the Albert Hall that Britannia Rule the Waves. Piano accompanist on this icy journey was acclaimed Grammy-award winner, Christopher Glynn, who commissioned the new, crisp English Winterreise translation from Jeremy Sams. With grace and meticulous, beautifully shaped sensitivity and involvement, the pair engaged the audience so intensely, so dramatically, so compellingly the auditorium just about became that bleak, icy landscape, with the young man trekking before us.

Williams’ superb performance is intensely dramatic, the enacted story springing to life and holding the listener every step of the way. The complex interweave of emotions is conveyed through a wonderfully skilful and expressive dynamic and tonal range, enhanced by superb body language, movement and facial expression. From start to finish, Williams is that young man, filled with vacillating tortures of pain, regret, resignation and deep despair, interspersed with warm memories and sweet dreams, his feelings echoed in the elements and the places and beings he encounters along the way. In the intimate ‘in the round’ setting, Williams has the audience hanging on his every note, his every perfectly enunciated word, his every gesture.

As the downcast young man, he plods dejectedly, eyes downcast. Then, angry, confused, distressed, he twists and turns, circles the piano or rushes up aisles to confront the audience from close range, looking them directly in the eye as he asks tormented questions and relates his despair. At reflective, dreamy, or weary and forlorn moments, he paces and perambulates slowly, sits quietly on empty seats, steps or piano stool or disappears into a dark corner. The mood is set even before the start, especially in Doncaster, by dim lighting. Out of the shadows Williams, a riveting presence, emerges, singing, and into the shadows he dissolves at the end.

The piano accompaniment is equally crucial, of course, in communicating and maintaining the hour-long (plus) mood. Like Williams, Glynn immerses himself in a host of expressive voices, mirroring the physical and emotional journeys of the young man. From flowing river to brittle ice; from sweet, warm dreams and memories to the cold, cruel contrast of harsh reality; from grating weathervane, barking dogs and strident post-horn to the final, forlorn, droning dirge of the hurdy-gurdy man, who, reviled and ignored, carries on playing nevertheless. Magic.

Writing Winterreise (for tenor voice but also transposing it for baritone), Schubert was in very poor health and heading for death. The tone is certainly gloomier than that of Die Schone Mullerin of 1823, but Schubert loved Winterreise best, and it’s held in huge esteem today. Poet Muller’s son thought the dramatic, emotional journey conveyed in the songs to be just as intense as in a full-scale tragic opera. Indeed, the haunting beauty of this despairing tale leaves the listener feeling nothing but elated, exhilarated and inspired. Bravo!

Die Shone Mullerin will be performed at the Crucible Studio in February.