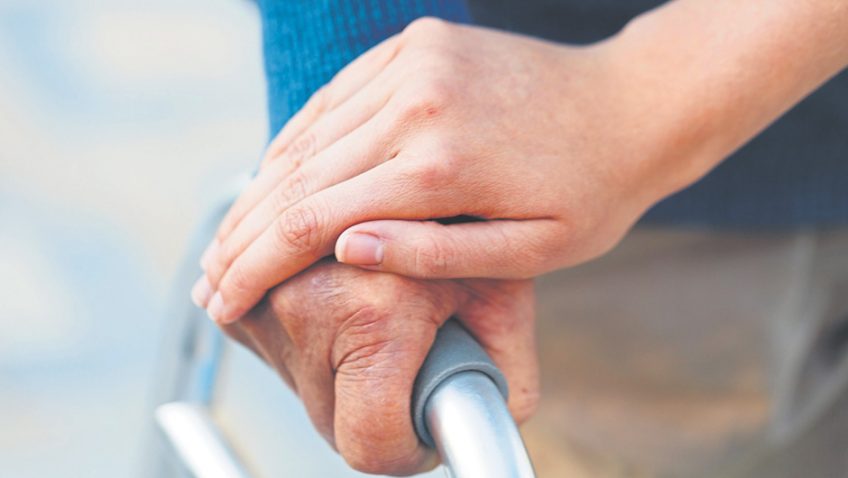 How we pay for social care is now emerging as one of the key issues in the general election campaign, with the pressure to find a solution made ever more urgent by our rapidly-ageing population.

Unlike healthcare, which is free at the point of need, social care is rationed. Local authorities provide free social care only to those who meet two qualifying criteria. Firstly a stringent assessment of care needs with the threshold to qualify rising as funding is squeezed. Secondly, assuming you are assessed as needing support, a means test which takes account of income and savings before a decision is made to provide free care. If you do not meet these two criteria then you pay for your own social care, or struggle on without.

Why are people dubbing the Conservatives manifesto proposals a dementia tax?

The Conservatives are proposing that entitlement to social care at home will now also take account of the value of people’s homes. Previously this provision only applied to residential care. As a result potentially hundreds of thousands of people who currently receive local authority social care at home because they have low incomes (or who in future would have done so) will lose that entitlement if they own their own home.

Dementia is one of the most expensive and long-lasting end of life conditions. It therefore exemplifies the current inequity in social care funding: that what you pay for care in the final years of life is a lottery that depends on the condition you have. In the case of dementia the costs, if you don’t qualify for local authority care, are potentially astronomical – hence the “dementia tax” tag.

In fact the Conservative proposals are not introducing a “dementia tax” – that already existed for those with income/saving above around £23,000 who currently fail the local authority means test. The Conservative proposals are just vastly extending its reach to people on lower incomes who own their own homes, many of whom are part of Thatcher’s property-owning democracy – aspiring working people to whom she gave a leg up onto the property ladder. If they need later life home care, they will now need to agree a mechanism for their local authority to recover care costs from the sale of their house after they and their spouse die. The intention was to mitigate the impact of this change by also using the manifesto to announce that £100,000 of everyone’s estate would be protected. This is of course of no comfort to those who previously qualified for free social care at home. For better off pensioners however, particularly those who need residential care, there is a significant gain from the new £100,000 threshold, as previously only £23,000 of their estate was protected.

What about the “Dilnot cap” on social care?

The Conservatives’ 2015 manifesto promised to protect people who have to pay for their care against potentially astronomical costs by “capping” their liability – known as the Dilnot cap because it was proposed by Sir Andrew Dilnot’s review of social care costs. This is the flip of a dementia tax. Instead of saying that you pay for all of your care from your housing wealth apart from the last £100,000, which depending what your house is worth could amount to vast amounts of money, the Dilnot cap says you pay everything up to a maximum threshold. In 2015 the Conservatives were proposing that this threshold would be £72,000. Not only does this introduce greater equity into social care funding, while still requiring those with wealth to make a significant contribution, it also means that people can plan for their future needs with certainty about the costs and much less anxiety about what they and their families will become liable for.

The Labour party has signalled that it remains committed to some form of Dilnot cap alongside its manifesto proposals for wider reform of the care system to guarantee the quality of local authority provision and oversee the introduction of free end of life care. After the publication of their manifesto, the Conservative party indicated that they were also in favour of a cap on care costs as well as the £100,000 underpinning floor. Neither party has been specific about the level of the cap that they are considering or the timescale over which it will be introduced.

What happened to the “death tax”? 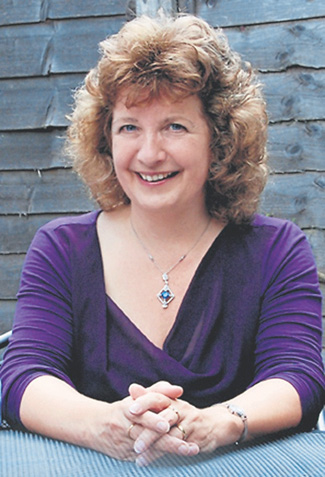 Hilary Cooper, Consultant with Caring4Elders and The Finance Foundation

Death tax was a term used to refer to the proposal to make everyone who can afford it contribute towards the costs of social care. This would not be linked to what your care costs turned out to be – instead it would be like taking out an insurance policy. This would in effect make social care like healthcare – a system of “pooled risk”. It’s what we do when we insure our cars, our houses or our pets. Some people pay in and get nothing and some people get out more than they pay in if they suffer a loss. So in the case of home insurance for example, because nobody knows whose house is going to burn down everyone buys into it to avoid being the one made destitute by a calamity.

Applying this principle to care costs, one proposal was to make everyone pay an insurance premium for social care in the form of a lump sum paid at retirement or potentially deducted from people’s estates before inheritance (with protections for those with no assets). Immediately slated as a death tax when a figure of around £30,000 was proposed by the last Labour government, this became politically unacceptable for any party to pursue. If taken after death, it also has the big disadvantage of being a tax that falls due after your final care bill is known. It would be like asking you to pay an insurance premium on your house at the end of the year, when you now know that you weren’t burgled and it didn’t burn down.

A potentially more acceptable form of collective insurance would be to establish a social insurance fund that people pay into during their lifetime according to means, comparable to national insurance. This would be an equitable way of pooling risk, and one that many other counties such as Germany and Japan have already implemented. Its big political disadvantage, especially to those on the right of the political spectrum? It’s a tax.

The Labour party manifesto has grasped the tax nettle. They are not at present proposing a generalised social care levy, although that is potentially on the table. Their commitments on social care and other spending are currently largely driven by their proposals to raise tax on higher earners and businesses. The Liberal Democrats are rather more targeted, proposing a 1p increase in basic tax to fund increased spending on health and social care.

All parties recognise that there is a crisis in social care funding. All understand that we have a Jekyll and Hyde welfare system in which health care is provided free at the point of need and social care is rationed and means tested. You can die cheaply if you have an illness that puts you in hospital or expensively if you have a condition such as dementia which is not recognised as a medical need. No-one argues with the urgent need to integrate health and social care to deliver sensible decision-making and rational allocation of resources– this is in every manifesto.

What we now need is a cross-party commission to look at finding a long-term solution to how social care is funded. Only by locking all parties in will it be possible to resolve this crisis because whatever happens – including nothing – it will have to be paid for somehow – and that always means winners and losers. Working out the best and fairest way to do this, therefore, needs to be non-politicised.