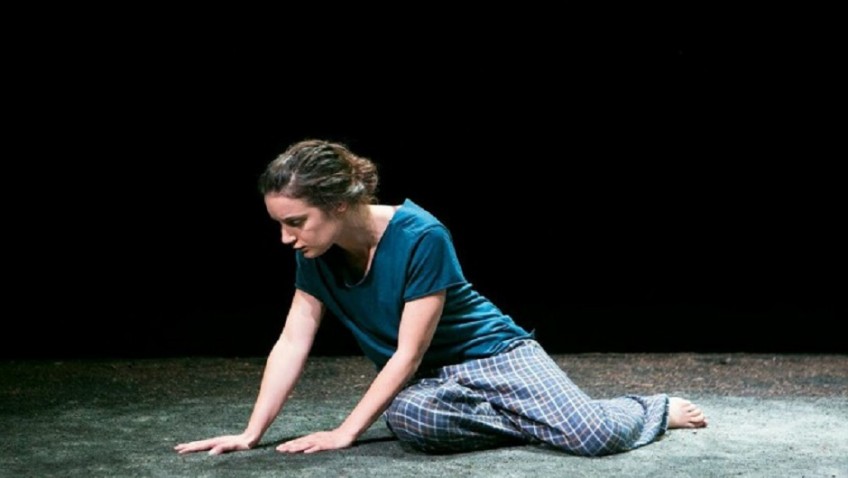 Eimear McBride wrote A Girl is a Half-Formed Thing when she was 27. It took her 9 years to find a publisher. If you have read (or tried to read) the novel, you will know why she took so long.

It is not an easy read; and even those brought up on James Joyce, Samuel Beckett and Virginia Woolf and the stream of consciousness may be in difficulties.

Once published it was hailed as a modern Irish classic and went on to win lots of awards. The acclaim was for the syntax. We are inside a girl’s traumatic and disintegrating mind.

The text is fractured. The punctuation is ungrammatical. It is not easy to follow.

The girl has a screaming Roman Catholic tyrannical bigot for a mother. She has a brain-damaged brother who dies of cancer. She is raped by her uncle and later at university she has lots of sex.

The story is told as a fragmentary inner monologue from painful childhood to painful adulthood. The girl is dead by twenty.

McBride’s original unabridged version would be ideal for radio and audio. The stage adaptation is by Annie Ryan who also directs.

Aoife Duffin takes on all the roles and gives an incredible performance. Shut your eyes and listen.