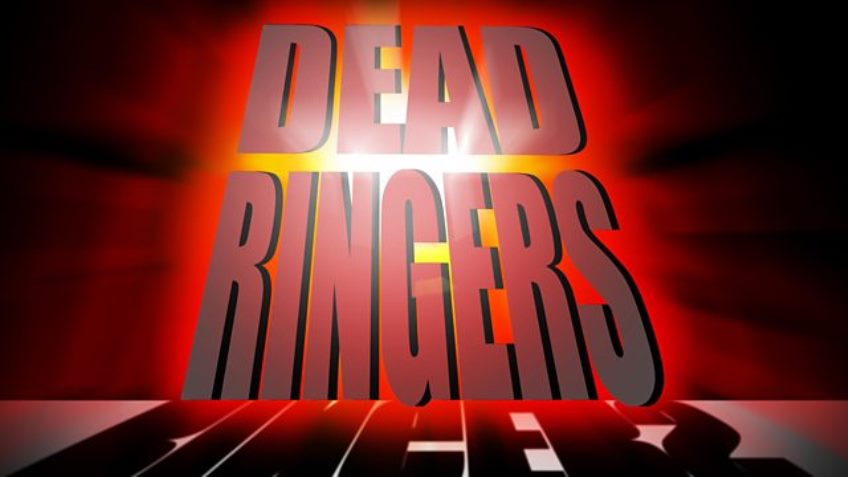 With so much on offer from TV, film networks and streams of online platforms, radio programmes often get left in the dust. Yet there’s outstandingly good entertainment to be had riding your ears on the airwaves while giving your eyes a rest, and in all genres too. Serials, drama, financial advice, consumer watchdog issues and complaints, stories, music, current affairs, quizzes, debates, documentaries and comedy all sparkle splendidly in audio formats and can be picked up on TV sets and online for those with no actual radio.

One such treat is the satirical comedy Dead Ringers with its cast of hundreds created by a talented few. Over the past twenty years, the award-winning show has run on both TV and radio and featured its own Christmas Specials, adding much to the decades of tip-top, cutting, political satire. In lockdown, and the gradual easing thereof, the radio version ran its twentieth series.

Of course, as with TV’s Spitting Image creations, it’s all about the voices, the characters, the situations and the comedy – but without the puppets. All you need is performers with superhuman powers and a team of talented writers, and off you go! Spookily spot-on in portrayals of myriad individuals, the superpowers of perfect mimicry honed by Jon Culshaw, Jan Ravens, Lewis MacLeod, Duncan Wisbey and Debra Stevenson never cease to amaze. Add loads of up-to-date, satirical silliness by putting celebrities, stars, world leaders and politicians in unexpected places, settings and combinations, and the surreal inter-weavings and mix-and-matches can’t fail to provoke magical, belly-laugh moments, even if some of the material doesn’t quite hit the spot.

The range of characters is truly phenomenal given that tone, timbre, accent, intonation, mannerisms, quirks and idiosyncrasies must be extensively studied and practised for each so that delivery sounds natural. Some are gifts from Heaven – Bush, Trump, Farage, Mrs May, William Hague, Ed Milliband, Michael Govey-Govey and a certain Mr B-wa-ah Johnson, for instance. Favourites pop up frequently with running motifs, some newcomers, others golden oldies. Teresa May is perfect in her lockdown Alan Bennett Talking Heads monologue, but should Welsh Covid briefings be pepped up a la Gavin and Stacey? What do hairdressers ask clients now when they’ve obviously not been anywhere nice recently? Will Michael Portillo sport a mask on his Great Railway Journeys, and can Alec Guinness’s Obi-wan Kenobi get Darth Vader to take his off? Can we pay with applause instead of money in an NHS car park? Nick Hancock has a go.

Whatever’s in the news each week, we look back with laughter as the satirists mock, jibe and parody the flaws, faults, failures, faux pas and discrepancies of those of all political persuasions. It’s in the new takes and angles (as well as in reality) that the laughter lies, from Arnie to Parkie and his Parker pens; from Graham Norton to the Ramblings of Clare Balding; from Her Majesty contemplating a prison visit to Normal People, Arlene Foster and Matt and Tony Hancock; from Love Island and Nick Robinson to Desert Island Discs; from Hilda Baker to Tom Baker; from Joan Bakewell to Steptoe, from eye-tests and elections to Big Brother evictions and Downton Abbey; from Noel Coward to Noel Gallagher, Ross Kemp to Rees-Mogg, Dame Vera and Penelope Wilton to Ozzy Osbourne and Richard Osman and from Kirsty Allsopp and Frank Spencer to Andrew Neil and… Diane Abbott.

At its best it’s frighteningly good; all of it is highly impressive.