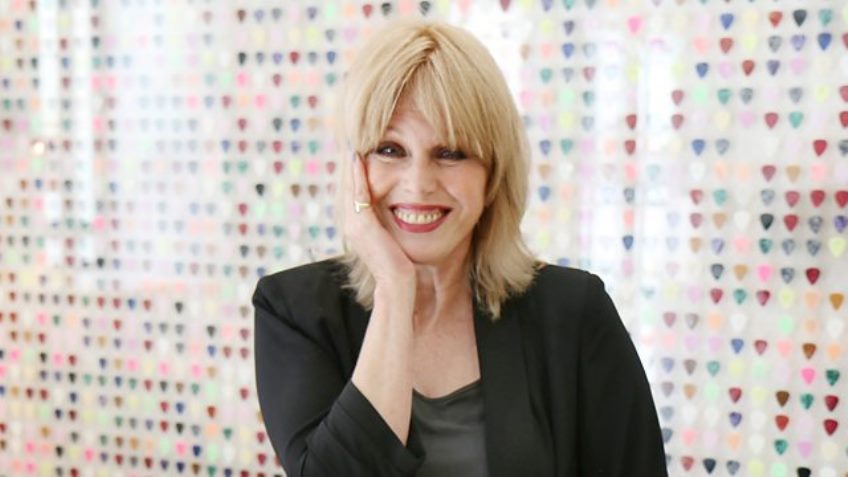 Joanna Lumley, as we all know, is not one to sit twiddling her thumbs. Here she is again in a comedy drama that will delight all those for whom the impeccably enunciated Lumley tones and soothing charisma make the day extra special.

In Meltdown J Lumley is Emily Sanders, a famous, multi-talented, award-winning actress and national treasure now in her more mature years – a role, one imagines, that’s not too far out of Ms Lumley’s comfort zone. Emily has always loved and craved fame, attention and adoration but she’s being driven absolutely dotty these days by the ever-increasing, thoughtless intrusions into her personal life. Social media networks fill today’s world with knee-jerk tweets, secretly filmed videos, selfies, unwarranted comments, judgements, questionings and non-stop news’ coverage, and Emily’s finding it hard to cope. Nowadays any little ripple in her life can escalate wildly within minutes into tsunami waves of scandal and headline crisis. She may well be vain, ego-driven, self-important and addicted to attention, but the sort of attention she gets these days is not the sort she wants or needs.

So what lies in store for a 70-year-old actress with 50 years of fame and glory under her belt, who’s been up there with all the big names she keeps name-dropping in? Prospects of voiceovers for cleaning-products and appearing, unclad and undignified, on Celebrity Naked Attraction, it seems. Tactless “fans” who hardly recognise her now she’s looking older, are only too keen to hammer home just how very much older she actually looks. Worse still, when one such couple spot her, these complete strangers take such liberties in crudely grabbing selfie, video and broadcast opportunities that Emily resorts to hiding in the loos of the restaurant where she’s meant to be enjoying a nice lunch with her agent Frank (Robert Glenister). She’s had enough and refuses to come out, proclaiming, exasperated, that she hasn’t, in fact, had a nice lunch since 1973!

Ever since theatre and movie stars have existed many have paid a high price for fame as they’re forced to juggle, and all too frequently sacrifice, their private lives and relationships, sometimes hardly aware that that’s what they’re doing until it’s too late.

Tessa Gibbs’ latest radio play may not soar to the utmost realms of slick excellence and uniqueness and is a tad stilted and predictable in places, yet its overall light-hearted humour and delivery do keep story and interest bubbling along in a lively manner, injected and interspersed with the more serious comedy drama elements of Emily’s personal relationship with her estranged daughter Tara, who suddenly turns up at the scene (and with restaurant toilet cleaner Anita, who has her own wise words of advice to offer.)

As home truths are told and the back history of their lives and relationships with ex-partners unfolds, there come revelations and realisations. So, how will Emily’s relationship with her neglected daughter, and with the teenage grandchildren she’s hardly ever set eyes on, play out? Will Emily ever come out of the loo now the news media all have hold of this overblown story, circulated so swiftly by a self-proclaimed “traumatized” fan? After all, she says, many a celebrity has died on the loo.