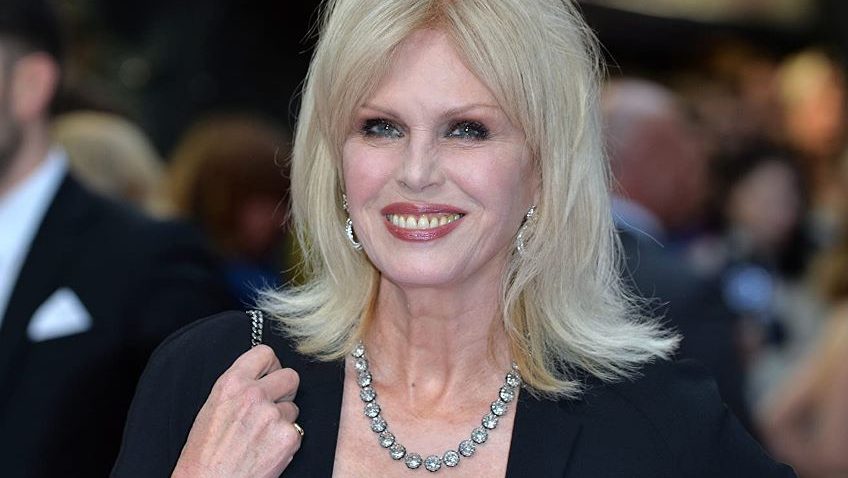 CONVERSATIONS FROM A LONG MARRIAGE RADIO 4

Actress, Avenger, former model, drunken comic icon, author, presenter, TV producer, traveller, activist, glittering national treasure – and eternally lovely into the bargain. Well, who else? It’s Joanna Lumley, a woman whose voice alone has the nation pricking up its ears to catch every finely enunciated gem that might spring from her lips. And what a valuable asset that is when it comes to radio.

In Conversations From A Long Marriage the revered Lumley voice is beautifully coupled with the mellow, velvet tones of Roger Allam. He, too, like her, has been particularly busy and prolific through the decades. Winner of two Olivier Best Actor awards and nominated four times, he’s acted and sung his way across multiple stages and screens, taking in anything from Shakespeare, Chekhov and Inspector Javert in Les Mis to Game of Thrones, Endeavour and Peter Mannion MP in The Thick Of It.

Two fine actors with two delicious voices? All they need now is a fabulous script. Well-versed in the art of comedy script writing, Jan Etherington delivers just that, creating not just comedy but also a compelling, well-rounded drama. Brilliantly crafted, delightfully funny and perceptive, the script is interwoven with elements of intrigue. Slow reveals and poignant revelations about the characters and their past lives gradually come to light as the episodes and series progress.

With just two characters, it’s essential they sparkle and spring vividly to life. They do. It’s essential they’re thoroughly credible, engaging, quirky yet likeable, and splendidly portrayed. They are. Lumley and Allam do full, beautifully nuanced justice to both characters and drama.

They’re a middle-class, Waitrose-shopping couple, married now for over forty years. Familiar to many a real-life couple, their interchanges, some at quick-fire pace, swing through a multitude of topics and emotions, tackled with anything from wry comment, mocking sarcasm, irritated exasperation, petty bickering and pedantic, finicky criticism to frivolous, light-hearted wit and warm-hearted, intimate banter – plus the odd Chinese Burn.

Petty squabbles over colours of sweets or choices of clothes, like shuffling home with a painful knee replacement and a long-suffering partner, are all part of every day’s ups and downs. Ditto traffic jams, the absence of a Valentine’s Day card, the presence of a house guest, being asked to be a godparent or acting like a menopausal crocodile. Broadening the stories, other characters come to life via the dialogue but are not voiced, while snatches of music shift us the time or location. Nostalgia, reminiscence and old memories drop into the mix, bringing deeper, more revealing insights into the two characters and their relationship, while slowly, long-buried secrets come to light as surprise bombshell revelations.

Whether they’re trapped in a traffic jam, getting ever rattier, sharing laughter over the ridiculous wording of a menu or reminiscing about Beatles, hippies and meditation in India; whether they’re being accused of acting like Nurse Ratchet, revealing a sad tragedy of the past or crying with self-pity, the ongoing passion and attraction of this vibrant, intriguing couple always shines through.