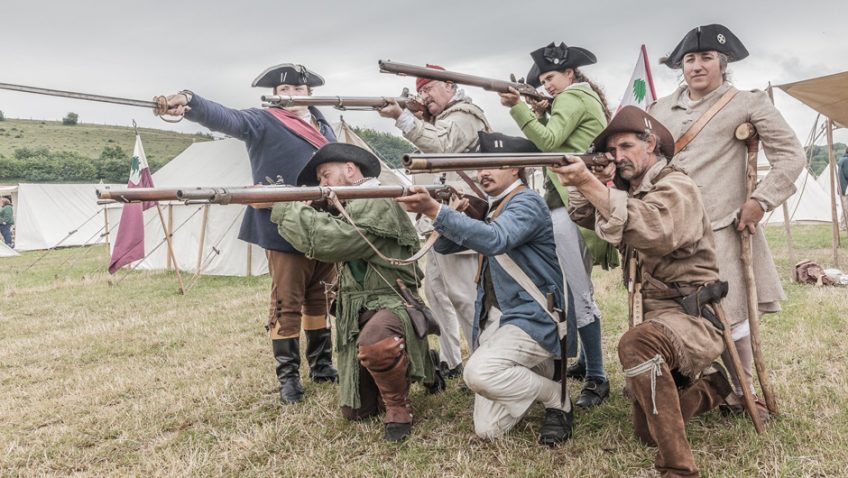 It began in 2011 with the help of a number of local volunteers, a number of whom are still playing an integral part in the festival today. The Daily Mail became the festival’s principle sponsor in 2013. The festival now consists of a week of talks, discussions, debates, as well as extensive and immersive living history and an historic air display.

This year, 2017, sees the festival move to a new site three miles away in Broad Chalke, but still in the heart of the beautiful Wiltshire Chalke Valley.

The aim is to excite, enthral and entertain about the past. All proceeds from the festival have, since 2012, been directed to the Chalke Valley History Trust, which promotes the understanding of history to all ages, but especially children. Since 2013, the festival has also incorporated the History Festival for Schools. ‘An understanding of the past is essential,’ says Co-Founder James Heneage. ‘Without that, it is impossible to make sense of the present or prepare for the future.’

With our wide range of living history, there really is something for everyone in the family to see and do. On visiting the festival, you will come face-to-face with Celts and Romans, as well as knights of Middle Ages, Napoleonic riflemen and Tommies from the two world wars. The best living historians are not only among the most informed people on any given period, they also know how to bring the past back to life in an exciting and visually compelling way. Our living historians encourage plenty of interaction, and as well as putting on numerous displays and demonstrations, there are plenty of activities for you to get in involved with too. Expect guns, armour, ancient skills, tanks, cookery from the past, dancing, music and a unique glimpse into the past…

Proud to be Sponsors 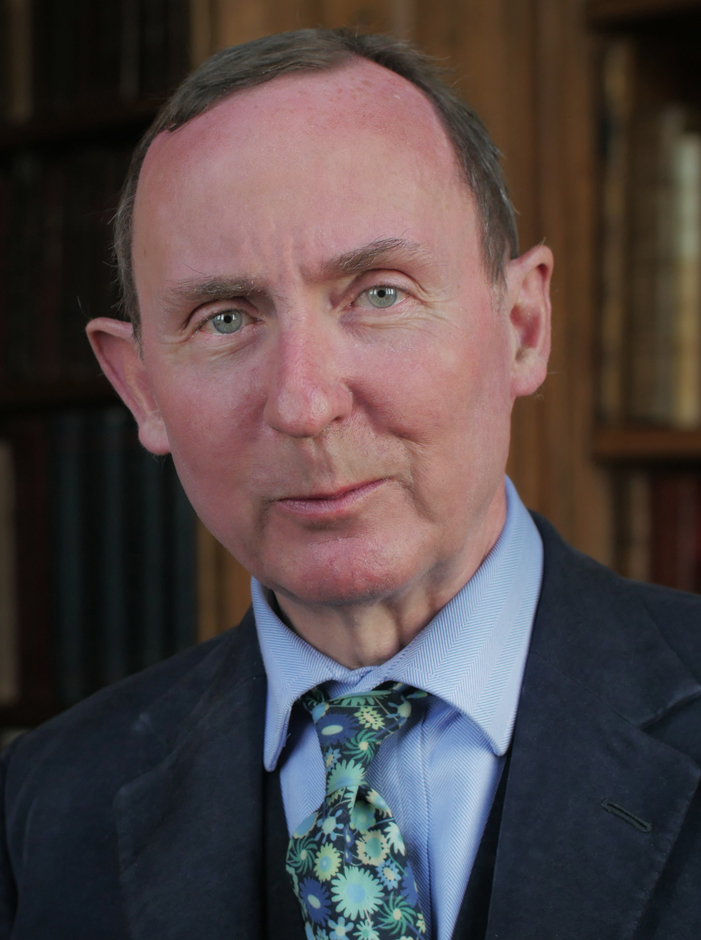 This year Mature Times is sponsoring the talk by eminent biographer AN Wilson. Andrew Norman Wilson is an English writer and newspaper columnist, known for his critical biographies, novels, works of popular history and religious views. He is an occasional columnist for the Daily Mail and former columnist for the London Evening Standard, and has been an occasional contributor to the Times Literary Supplement, New Statesman, The Spectator and The Observer.

To celebrate the life of the Queen in this vibrant examination of Britain’s most iconic figure. He will paint a vivid portrait of “Lilibet” the woman, and of her unfaltering reign during the tumultuous twentieth century, while asking candidly whether Britain can remain a constitutional monarchy after her reign ends.

This coming year we will see commemorations of some very important historical events: the 500th anniversary of the Reformation, the 200th anniversary of the death of Jane Austen, the centenary of the Russian Revolution as well as the Battle of Passchendaele, and the 50th anniversary of Sgt. Pepper’s Lonely Hearts Club Band. The History Festival will be covering all of them this summer, along with a wide range of talks given by some of the finest historical talent in the country. There will be a series of fascinating discussions, debates, and study mornings, which are set to educate and inspire, whatever age you are.