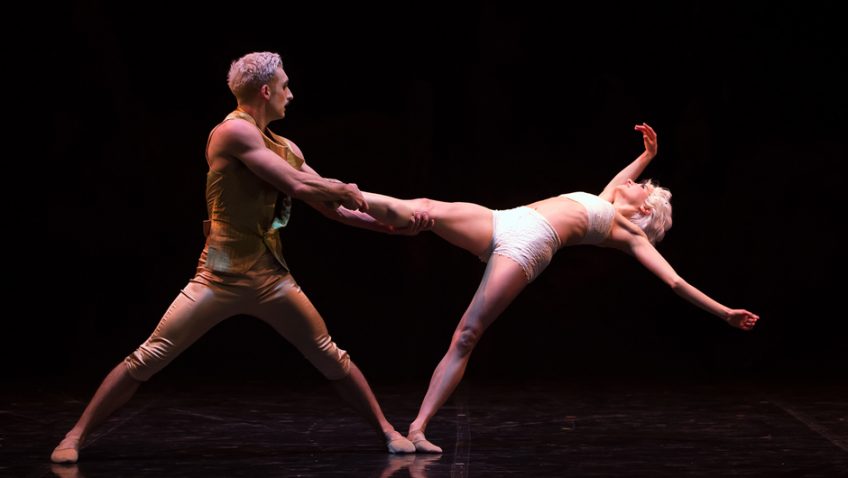 Giacomo Casanova (1725-1798) is, thanks to his unreliable memoirs, famous for his sexual conquests.

But apart from bring a libertine he was also, at various times in his life, a clergyman, a secretary, a soldier, a gambler, a violinist, a spy and in his old age, a librarian. 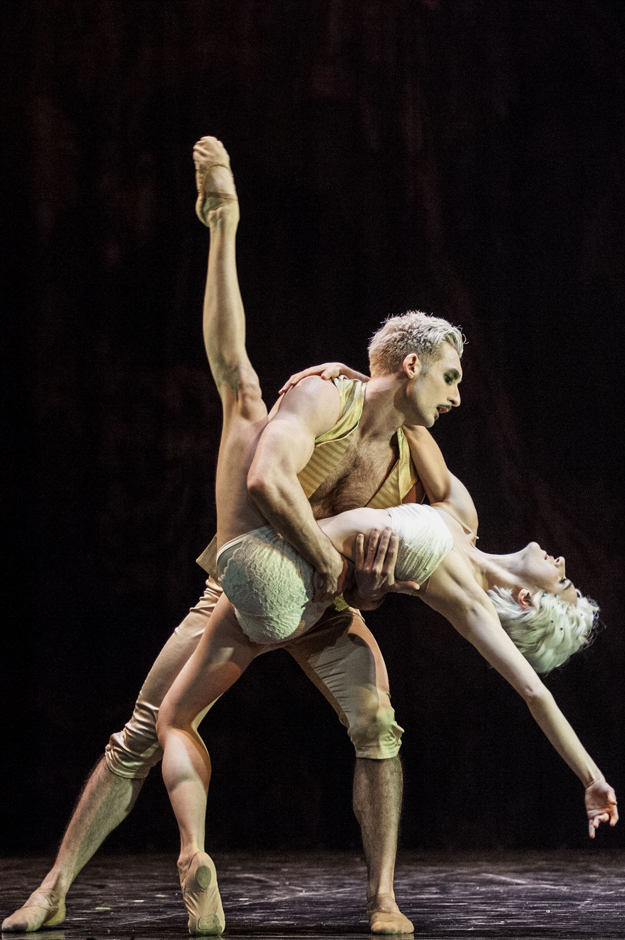 He mixed with the best. He was Madame de Pompadour’s lover.

There have been British, American, French and Hungarian films about Casanova and he has been played by such actors as Tony Curtis, Richard Chamberlain, Leonard Whiting, Alain Delon and Frank Finlay.

David Tennant and Peter O’Toole played the young and the old Casanova respectively on TV and John Malkovich appeared in an opera-cinema-theatre production.

There have been operas by Johann Straus II and Dominick Argento, but, surprisingly, until now, no ballets.

Casanova is synonymous with the Venice of Canaletto and Longhi. I expected some Fragonard/Boucher eroticism, too, and looked forward to an evening of masked balls, aristocratic decadence and general debauchery.

The choreographer is Kenneth Tindall, who joined Northern Ballet in 2003 and was a Premier Dancer until he retired in 2015. This is his first full-length ballet and it is based on Ian Kelly’s biography. The insistent, repetitive, seductive score is by Kerry Muzzey.

The result is dance theatre. Giuliano Contadini is a commanding muscular presence and partners a variety of women. There is no bed. All sex takes place on tables.

The choreographic high spots including the opening scene with a congregation at mass, a dinner table of semi-naked bodies (what’s on the menu tonight?) and the scenes at the gaming tables in Paris.

It would be a good idea to arrive early and read the synopsis before you see the performance.