Home / NEWS / BLOGS / The Archers – how not to lose the plot 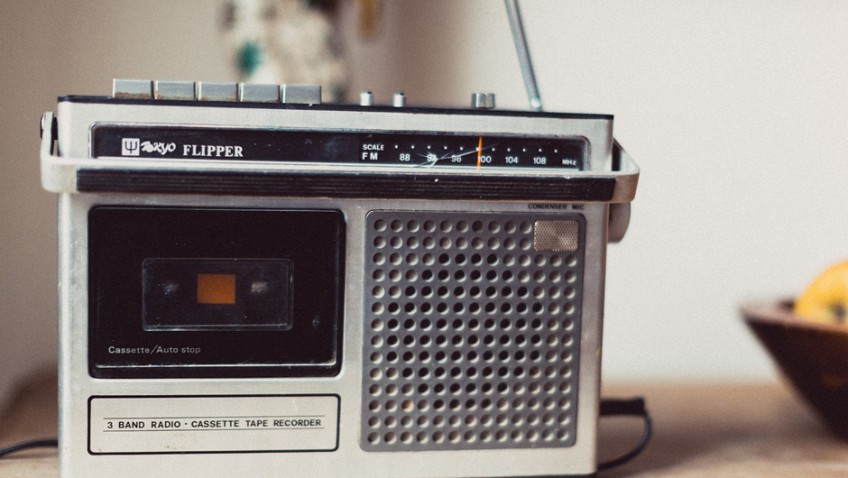 The Archers – how not to lose the plot

At a packed hall in Cheltenham last month I was surrounded by avid Archers’ fans as we were given the chance to listen to, and ask questions of the team who put together the plots and action in the BBC Radio 4 long running serial of everyday country folk.

There are 65 years of complex plot lines, a host of interrelated characters and millions of obsessive followers. The team responsible for this cherished British institution – agricultural expert Graham Harvey, archivist Camilla Fisher, editor Sean O’Connor and writer Joanna Toye – took us behind the scenes.

Planning the intricate plots and interweaving the characters is a complicated process.

The director, Sean O’Connor, who took over as the program editor in September 2013 explained, “As a writer, you come to the meeting with your pitch for your week already prepared so you know the stories, and how far the story is going in your bit.

“That’s crucial because you mustn’t steal things from other people’s weeks. You can invent little bubbles that happen within your week but they must be closed off.”

Asked about inserting up to date or topical news as it is written so far in advance he explained, “We’ve always done these things called topical inserts. What we do is we look at the scripts for that evening, we find two actors we can locate together in the same studio, we get a writer to re-write the scene in a kitchen and we record it in the afternoon and put it in the show that goes out at 7 o’clock. So we can respond to real events like the news.”

“We did quite a simple one a few weeks ago about the immigrants coming over – not saying anything political at all but just doing what people would be saying in shops and pubs all over the country, which is that they were upset and anxious about it and felt helpless. It wasn’t a direct reference but it was just to echo how we felt many people were feeling at the time.”

The Archers has built up a complex architectural landscape during its six-and-a-half decades on air, but disputes often occur among the soap’s millions of listeners. “There’s a very interesting debate at the moment about how many bedrooms Brookfield has got,” said Sean O’Connor. Despite listeners commenting that there are errors in the number of bedrooms at Brookfield it has never actually been specified how many there are in the house.

Plot decisions are made at the planning meetings, and an interesting conclusion to the Shula dilemma was made due to a traffic jam on the motorway. Writer Joanna Toye revealed, “When Shula famously had to choose between Dr Richard Locke and Alistair the vet, whom she’s now married, the writers who were passionate about Shula marrying Richard and moving to Manchester were delayed.

There was a delay on the M5 coming up to a story meeting so the writers who would have argued Shula’s case to run off with Richard were prevented from being there.”

And the rest is history…