Home / LIFESTYLE / REVIEWS > / THEATRE REVIEWS / Will You Love Me Tomorrow? 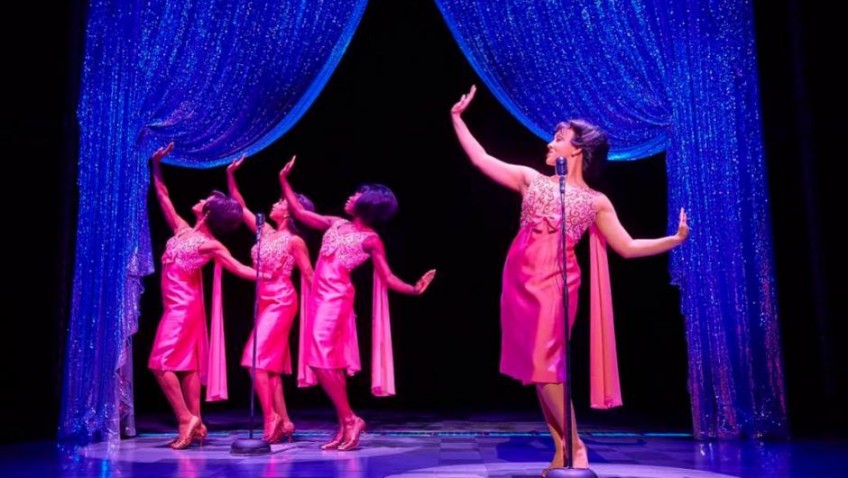 Will You Love Me Tomorrow?

BEAUTIFUL begins with the 29-year-old Carole King’s performance at Carnegie Hall in 1971 when she sang So Far Away. The musical then retraces its steps, showing how she got there.

Tapestry, released in 1971, topped the album charts for 15 weeks, selling over 25 million copies.

Carole King was the first woman to be awarded the Library of Congress Gershwin Award for Popular Song.

The citation read: “For more than five decades, she has written for and been recorded by many different types of artists for a wide range of audiences, communicating with beauty and dignity the universal human emotions of love, joy, pain and loss.”

Beautiful does not want to be dismissed as a jukebox musical; but that is what it is; and audiences will be going for the songs by Gerry Goffin & Carole King and Barry Mann & Cynthia Weil, rather than the book by Douglas McGrath, which is a superficial account of her first marriage.

The production’s great strength is the music and lyrics, and when I remind you what the songs are, you will know instantly whether you will want to see the show or not.

The songs include: Will You Love Me Tomorrow?, Take Good Care of My Baby, Up on the Roof, It Might As Well Rain Until September, Loco-Motion, You Make Me Feel Like A Natural Woman, and You’ve Got A Friend.

Katie Brayben, in her first starring role, holds the stage completely. She is extremely likable as Carole King, precisely because she is so vulnerable. Neil Morrissey is spot-on as her husband, who had serious mental problems.  Lorna Want and Ian McIntosh, cast as their rivals and best friends, Barry Mann and Cynthia Weil, provide some enjoyable comic relief.

Marc Bruni’s production is lively and efficient. The first act is easily the best. Choreographer Josh Prince has a lot of fun at the expense of The Drifters and their routines and the four impersonators enjoy the joke immensely.

Beautiful is a big success on Broadway. I shall be very surprised if it doesn’t succeed in London.