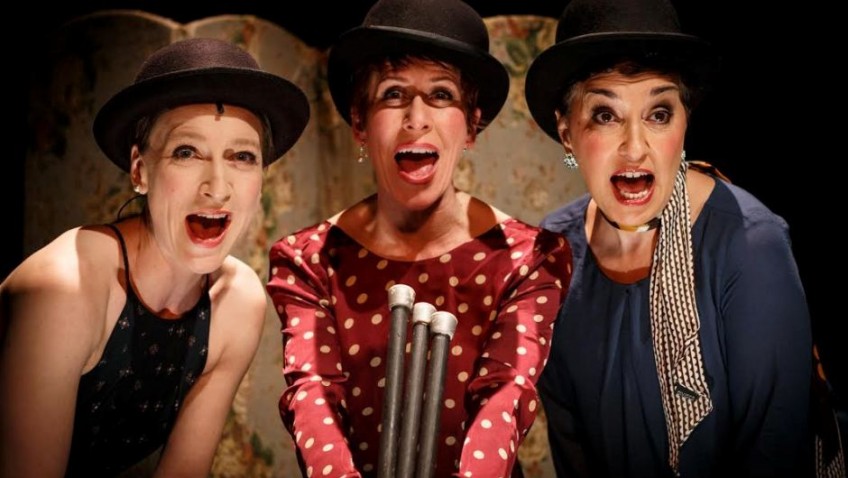 Well, hello, Jerry! It’s so nice your shows are being regularly revived

Jerry Herman and the Broadway musical are synonymous. He has written three masterpieces: Gypsy, Hello, Dolly! and Cage aux Folles.

But it is Carol Channing who is forever identified with Dolly Levi and the actual “Hello, Dolly!” number, with a chorus of dancing waiters, is one of those unforgettable great Broadway show-stoppers.

I have only heard recordings of Ethel Merman in Gypsy.  Listening to her singing “Everything Thing’s Coming Up Roses” and “Rose’s Turn” is to hear one of the great stage performances of the 20th century. I saw Angela Lansbury in Gypsy. She was also absolutely wonderful.

Douglas Hodge had a big success recently in Cage aux Folles in London and New York. The musical is notable for two strong and positive statements: “The Best of Times” and “I Am What I Am”. The latter quickly became a gay anthem.

Jerry’s Girls is a revue of songs from Hello, Dolly!, Mack and Mabel, Parade, Mame, Milk and Honey, A Day in Hollywood and Cage aux Folles. The songs are staged within a miniature cabaret format and belted out by Anna-Jane Casey, Ria Jones and Sarah-Louise Young.

There is a very funny strip number, “Don’t Take It All Off”, which was specially written for Jerry’s Girls.