Home / MONEY / Time to act: what measures are being taken to combat fraud 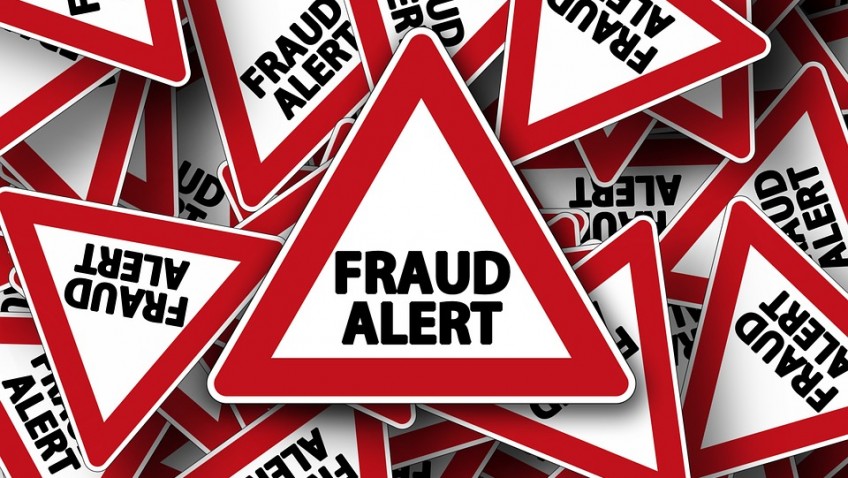 Time to act: what measures are being taken to combat fraud

Fraud is unfortunately a common occurrence in the western world. Despite the advice of many police forces and other authorities, the reality is that anyone who makes a transaction online or who engages with someone they don’t know either via social media or a related channel is running the risk of leaving themselves open to financial fraud of various types.

Luckily, however, steps are being taken on a regular basis to ensure that all varieties of financial fraud are being combatted. From the creation of anti-fraud agencies to large-scale public awareness campaigns which aim to at least alert potential victims to the problem, there are lots of methods on offer. This article will explore some of them.

The first group to think about when it comes to the combatting of fraud are those who choose to use their efforts to combat the problem on an institutional and strategic level. Often, plans like these are designed by people who are at the top of their game in the private sector, or who have the skills to share in regard to reducing and preventing fraud from happening on a regular basis.

In part, this kind of effort relies on ensuring that people of a high calibre – and people with extensive commercial experience – are hired to run the show. Choosing people who have experience in legitimate business dealings is a good move, as it means that they know – and value – what an authentic business looks like. A good case study in this regard is Lady Barbara Judge, a lawyer turned businesswoman who was chosen to head up Cifas – the largest cross-sector fraud sharing database in the UK – after a career in commerce. However, it also requires these agencies to be sure that they have enough cash to deal adequately with the problems that arise. In an age where the funding of quasi-governmental and third sector institutions has been slashed, it may well be the case that anti-fraud organisations find themselves less likely to have the resources they need to fight.

One of the specific tasks that such agencies tirelessly perform is implementing a comprehensive programme of public education designed to help improve the level of knowledge of the public about fraud. These days, it’s hard to walk down a street in a major city without coming across one kind of advert or another about financial fraud and the impact it can have. The UK government is a leader in this field, and has recently brought about a number of public awareness campaigns including the “Silence of the Scams” campaign earlier in the decade.

There are many different ways in which this sort of message is transmitted, and this can change based on the target audience in question. Billboards and signs at bus stops work well in targeting the general public, for example, while adverts on the radio or television – or even the internet – can have significant effects. With so many scams now happening online, banner adverts from the UK government which advise people to check who they are speaking to before they proceed with any sort of transaction really can go a long way.

The sad reality of the situation is that even in the event of anti-fraud campaigns taking hold and customers recognising that they are at the mercy of people who wish to scam them out of their money, there’s still another barrier to overcome – and that’s the barrier of common sense. While some people may choose to rely on individuals’ common sense to determine whether or not something is a scam, the reality is that common sense can on some occasions be overtaken by another human impulse – greed.

Many anti-fraud adverts scratch the surface when it comes to the exercising of common sense, but the reality is that people are still vulnerable to scams unless they take measures of their own to reduce the likelihood of this happening. Common sense, and the message that an offer which appears to be too good to be true probably is, needs to be spread in order for people to understand that the power to prevent fraud does in fact lie with them. By ensuring that this message is spread to as many people as possible, it will be easier for anti-fraud campaigners to target the people who need to hear it.

In short, fraudsters and scammers are up against a range of public information campaigns like none before. Steps are being taken across the industry to be sure that fraudsters don’t get their way: from government decisions to charitable and campaigning organisations which spread the word about the risks, people are better protected against scams than they ever have been before.