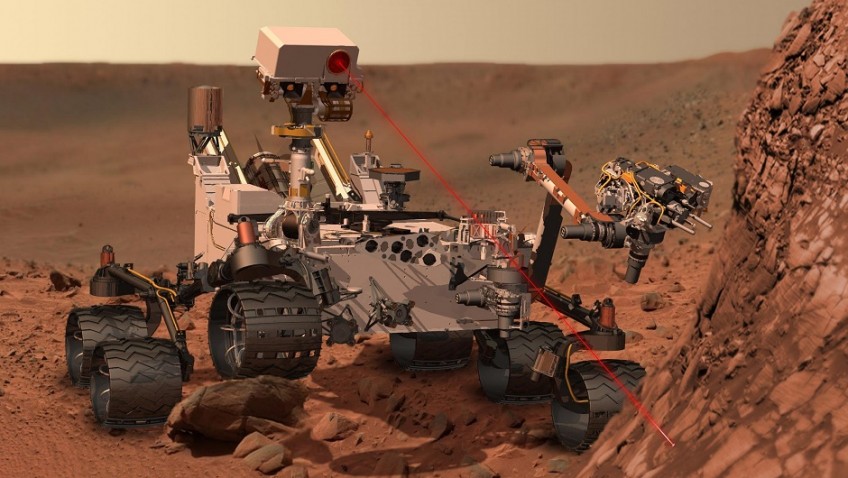 To remind ourselves of how life has changed and how some things stay the same it is fascinating to note what made the news this week in history, starting 25th January 2004: Nasa rover looks for water on Mars – The second of two Nasa rovers sent to explore Mars has landed on the surface of the planet, where it will look for signs of water

1982: UK unemployment tops three million – The number of people out of work in Britain rises above three million for the first time since the 1930s 1983: British drivers ordered to belt up – Drivers and front-seat passengers must wear seatbelts under a new law designed to reduce road deaths.