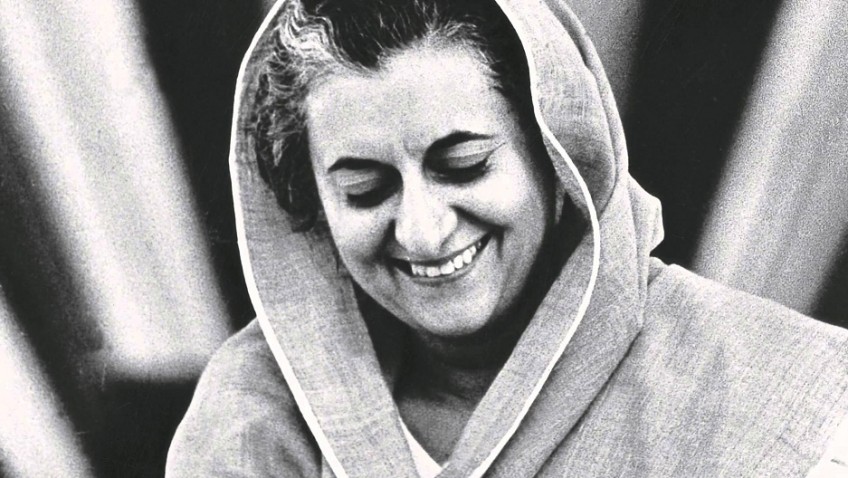 To remind ourselves of how life has changed and how some things stay the same it is fascinating to note what made the news this week in history, starting 18th January 1972: UK unemployment tops one million – The number of people out of work and claiming benefit rises above one million, causing uproar in the House of Commons. 18th – American actor and co-star of the film The Bodyguard, Kevin Costner is 61

20th – Pop singer and member of Take That, Gary Barlow is 45 and astronaut Buzz Aldrin is 86