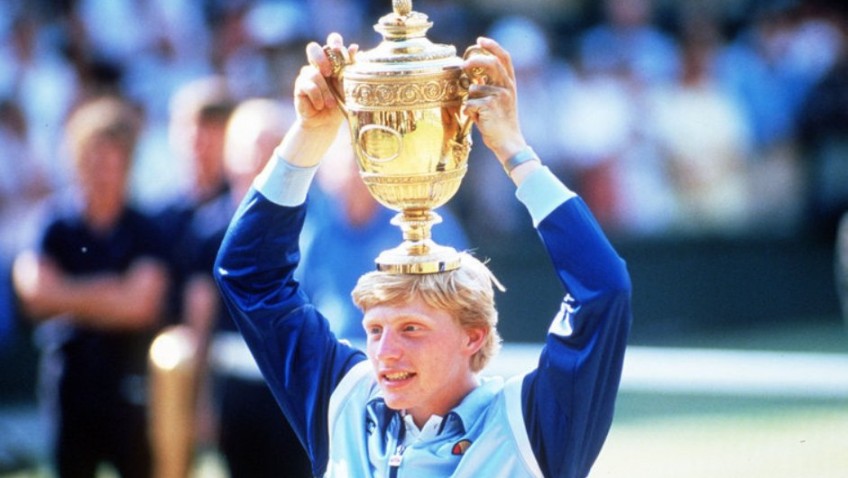 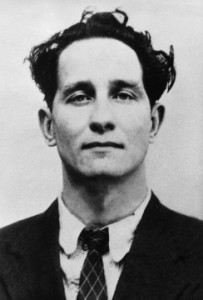 To remind ourselves of how life has changed and how some things stay the same it is fascinating to note what made the news this week, starting 6th July 2015 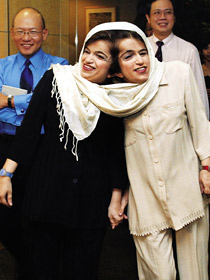 1997: Mars buggy starts exploring Red Planet – Nasa scientists have freed a robot from the space probe Mars Pathfinder, allowing it to begin its exploration of the Red Planet at last.

1985: Boris Becker became the youngest ever player to win the Wimbledon tennis tournament at the age of 17.

1965: Ronald Biggs – a member of the gang who carried out the Great Train Robbery in 1963 – escaped from Wandsworth prison.

2003: Conjoined Iranian twins who volunteered to go ahead with a major operation to separate them both died during surgery. 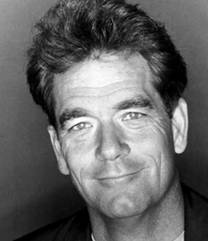 6th – ‘Rocky’ Actor Sylvester Stallone is 69 and religious leader the Dalai Lama is 80.