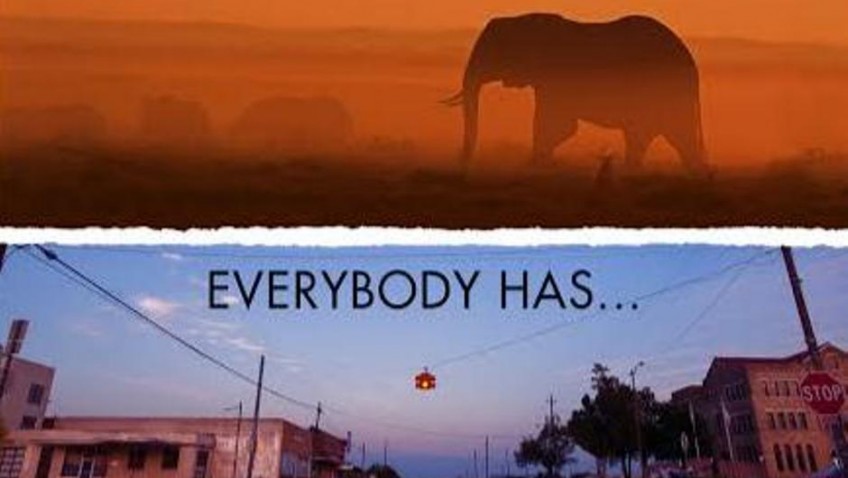 Something to Hide by Deborah Moggach

I have been a really keen follower of Deborah Moggach since discovering her writing in 1978 when I read her debut novel You must be Sisters. As one of four sisters the book immediately caught my imagination and I have devoured most of her novels since. Some have been brilliant and some not so good, almost as if she is determined to churn out one every couple of years. Of course in between novels she has glittering career writing and adapting for films and television. She has become a high profile author since the adaptation of her book The Best Exotic Marigold Hotel has become a movie hit.

Her novels cover many topics and time frames but to me the most enchanting are the ones set in the present where he characters are, older and flawed in an eccentric gentile manner. Similar to those in the Marigold Hotel which I first read when it was published in 2004 as These Foolish Things.

Her new novel is a blend of locations and characters who all have something to hide and each have their own chapters and initially separate stories.

In Pimlico, London we are introduced to Petra who, even in her sixties, is still looking for love despite many disastrous relationships. Petra is our guide and main protagonist: not very lovable but credible.

In West Africa Bev and Jeremy have a long and exciting marriage on the surface but have each have dark secrets. In China Li-Jing and her business man husband live comfortably but lacking the child they long for to complete their family.

In Texas Lorrie has a terrible secret she is keeping from her soldier husband.

Ultimately the separate strands converge in Africa where even more secrets add to my confusion. It is almost as though Moggach has been set a task by her creative writing teacher to make a story from four different news items. In fact, this is a task she has set herself after reading newspapers but it ultimately still feels like an exercise in writing.

T he unlikely characters connect in this warm, witty and wise novel and she cleverly draws the characters and settings for each. There is nothing wrong with the whole but somehow I was left with the feeling that Deborah Moggach could have done so much better. Personally I think she has tried too hard and should go back to a smaller and more intimate cast list.