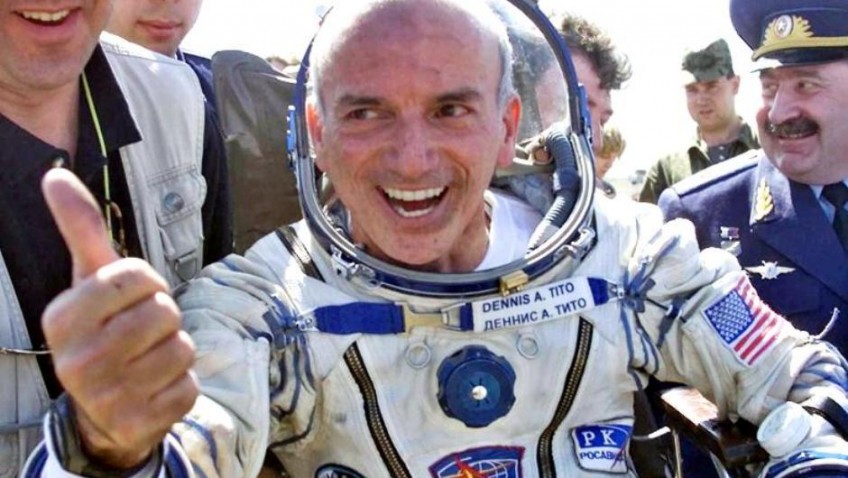 Every week we go back to re-visit some of the significant happenings that took place in living memory; just about, for some of us. To remind ourselves of how life has changed and how some things stay the same it is fascinating to note what made the news this week, starting 27th April 2015

2001: First space tourist blasts off – A billionaire businessman from California becomes the first paying passenger to go to outer space.

1958: My Fair Lady dazzles London – The Broadway musical, My Fair Lady, opens for its first night in London to a rapturous reception.

1945: Germany announces Hitler is dead – The German Fuhrer is killed in the Reich Chancery of Berlin fighting the Soviets, according to German radio.

27th – Weatherman Michael Fish will be 71