Home / NEWS / A Labour of love 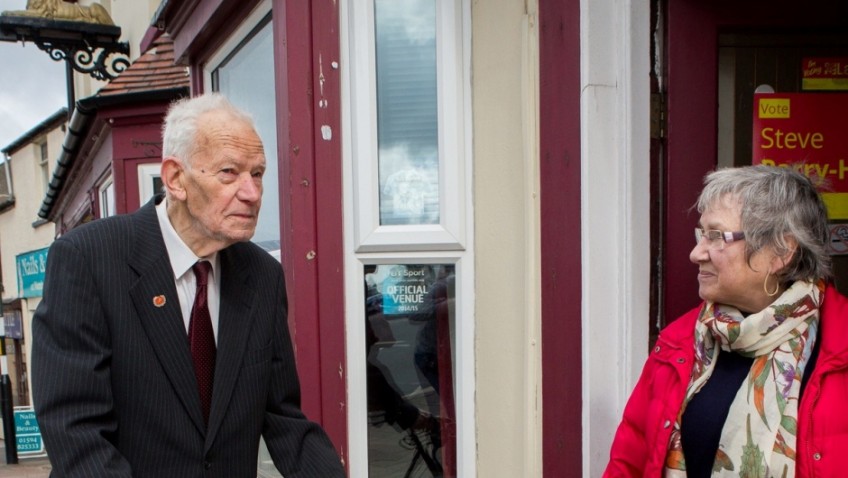 A Labour of love

Britain’s longest-serving local councillor is standing for election for the 16th time – after 66 YEARS in office.

Lloyd Wilce, 86, entered the world of politics as a Labour councillor in 1949 after a stint in the forces – before Winston Churchill’s second term as Prime Minister.

The authority – now Cinderford Town Council – has changed name three times since he was first elected and he has seen countless mayors and leaders. 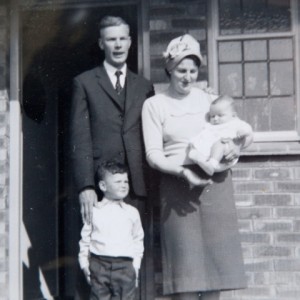 Father-of-two Lloyd has run unopposed for more than 20 years due to a lack of candidates but this year is preparing to defend his seat for the first time in two decades.

He counts his biggest political victories as securing a bigger swimming pool for the Gloucestershire town and raising enough money to erect a bronze statue of a miner.

Great-grandfather Lloyd said: “All those years ago I never thought for a second I would last this long as a councillor.

“In fact, around three years ago I had a spell of poor health and I didn’t think I would last much longer.

“But here I am, and I enjoy just being part of the community.  I’ve always liked joining in with things and being part of what is going on in the area.” 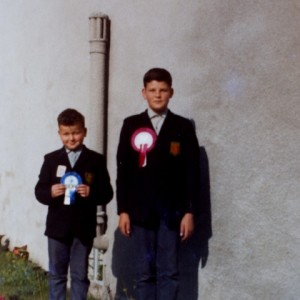 Lloyd’s interest in politics began when he joined the Labour League of Youth as a teenager and became their regional chairman aged 16.

He was listed to the Royal Electrical and Mechanical Engineers for two years, serving around the UK, where he was the army’s top middle distance runner.

Following his national service he got a job at Debenhams in Gloucester in 1949 and won his first seat on what was then called East Dean Parish Council.

He joined in a bid to improve Cinderford’s sports facilities and one of his early political achievements was raising enough money to increase the size of the town’s swimming pool.

“I had been on a proper running track and we had nothing like that in Cinderford – there was no swimming pool or sports facilities.

“When I got demobbed and I had an interest in those things, and there was some councillor making moves and thinking we wanted to have those things, so I got involved.

“I put on a carnival and got the funds to make the pool at the school into a bigger pool than planned and got the support of the council.”

Lloyd had two sons with wife Mary and after 17 years in the outfitting trade the pair took over the village hall in Steam Mills, Gloucestershire.

They applied for a pub licence and ran it as the Old Engine Inn for around 25 years before Lloyd retired and Mary passed away four years ago, aged 77. 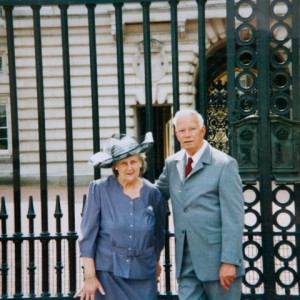 Lloyd has met Tony Blair and John Prescott during his tenure, as well as going to the Queen’s garden party twice and visiting the House of Commons and the Lords.

His proudest achievement in his political career is raising £20,000 through bingo nights for a bronze statue of a miner in Cinderford, to remember the town’s history in 2000.

He has registered to stand for election on May 7, but is yet to find out how many people will stand against him.

“I wasn’t going to stand but I had my arm twisted – people said I had been doing it so long I might as well keep going,” he said.

“I’m pretty sure with all these other parties like UKIP that there will be an election this year and I’ll probably go against someone else.

“I don’t know that I’m very happy about UKIP to be honest.

“They promise an awful lot and from what I’ve seen of Farage I’m not sure their ideas are good ones.

“I wouldn’t put myself forward if I didn’t think I was going to get in, but I’ll have to wait and see I guess.”

Speaking of David Cameron’s announcement that he would leave after three terms as PM, Lloyd remained sceptical.

“He might change his mind,” said Lloyd, who is preparing to defend his seat during the election on May 7.