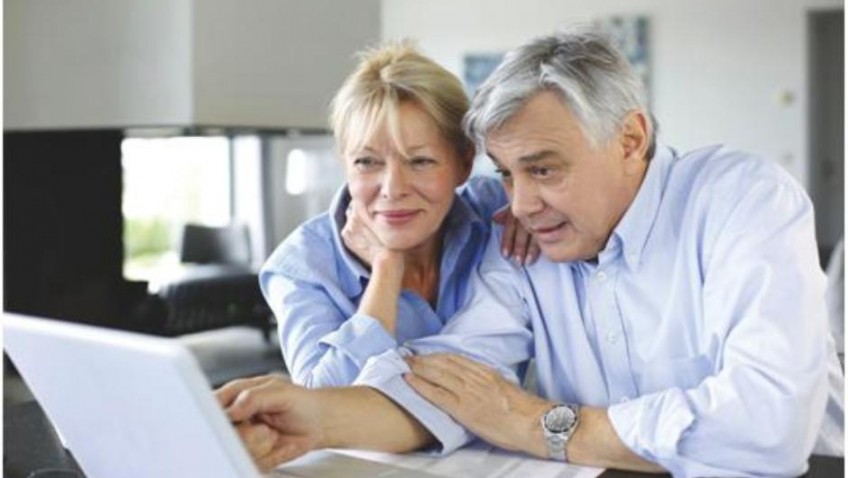 Charity is calling on regulators to review levels of pension protection

Since April 6th, retirees have had more choice about what to do with their Defined Contribution (DC) pots, but significant gaps remain in how far different types of products are protected, according to The Money Charity.

The charity points out that if a firm collapses while a consumer is building up their pot, they’ll receive 90% of the fund value under the Financial Services Compensation Scheme (FSCS). But once they access those savings, levels of protection vary greatly:

Responsibility for setting the compensation limits is split between the Financial Conduct Authority (FCA) and the Prudential Regulation Authority (PRA).

But while the PRA has acted to improve protection for annuities the FCA has not yet done so for the products under its remit, which include income drawdown schemes.

Such schemes are expected to become more popular now that effective requirement to buy an annuity has been removed.

The Money Charity is calling on both regulators to urgently review the levels of protection available to consumers across the market, and for anyone accessing their retirement savings to be given guidance on the protection that currently exists.

Without this guidance, consumers will be unable to make a fully-informed choice about how to use their retirement savings, undermining their financial capability and increasing the risk of poor outcomes. 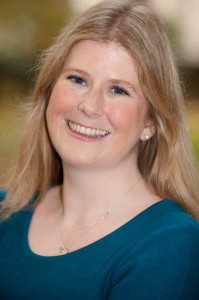 “There has rightly been a lot of focus on making consumers aware of scams as the pension freedoms come into force, but the issue of protection has largely fallen by the wayside.

“As well as helping people understand their options and the tax implications of choosing different options at retirement, it’s essential that Pension Wise covers these issues of consumer protection.

“The patchwork of protection we currently have is not fit for purpose in the new pensions landscape. With income drawdown now available to a far greater number of people, and pot sizes likely to increase in coming years as auto-enrolment starts to have an impact on savings, a £50,000 protection limit is particularly inadequate.

“As the market adjusts and begins to offer mass-market drawdown products, there’s also a heightened risk that some of those providers will get their models wrong and potentially fail.

“A consumer with £100,000 invested in a drawdown product with a provider that then shuts down would lose half of their pension, with dire consequences for them and a larger burden placed on the state.

“The protection regime currently means that an informed consumer who puts protection first could be left with no choice but to buy an annuity – the polar opposite of what pension freedoms were intended to achieve.

“But the bigger risk is for people who have saved responsibility and assume their money is protected, only to find themselves unexpectedly out of pocket. The FCA and PRA must act now to protect consumers – and to work closely together to ensure that similar protection gaps don’t open up in the future.”