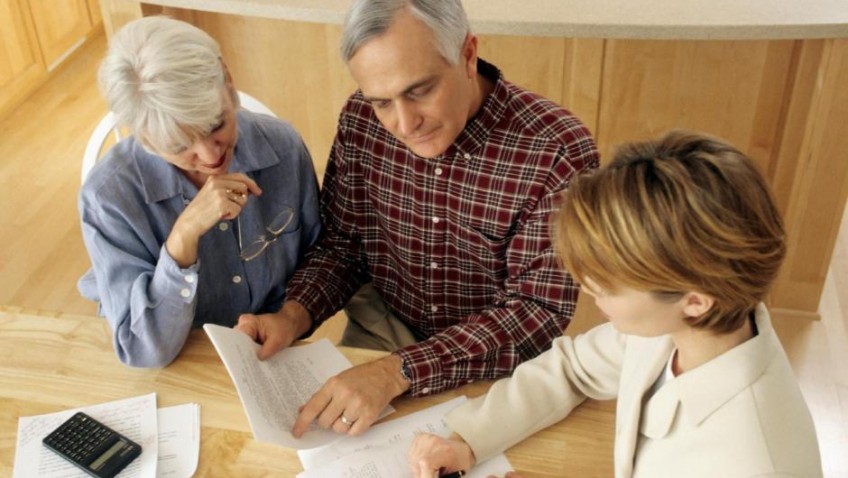 A major new report published by the International Longevity Centre-UK (ILC-UK) provides the first detailed exploration of what certain choices made at the point of retirement today could mean for overall levels of retirement income over the next 30 years.

The report, “Here today, gone tomorrow” models the outcomes of four different approaches to using DC pension wealth: 1) annuitising, 2) blowing the pot on big ticket items, 3) putting everything into a savings account and 4) leaving the fund invested. It utilises data from the largest survey of the over 50s in England and applies these approaches to different consumer segments aged 55-74. It finds that:

Even if all those approaching retirement were to annuitise, over half (1.1 million people) will not be able to secure an adequate income unless they use non-pension assets or receive additional benefits on top of the State Pension.

But in a scenario where the DC pot is used to buy big ticket items, an additional 350,000 people (1.4 million people in total) will not be able to secure an adequate income in retirement.

Putting everything in a savings account also risks people running out of money before they die. We project that for those years when people have savings to draw on, they achieve a replacement rate equivalent to two thirds of their pre-retirement income, but once their savings run out, they achieve an income of only half their pre-retirement income.

Given that people typically underestimate their life expectancy by upwards of four years, spending savings too early is a real possibility.

Leaving the fund invested also risks people running out of money before death as well as exposing individuals to substantial income volatility. Within a balanced fund of 60% bonds and 40% equities, we estimate that average annual income in retirement could range between £18,000 and £12,000 until the fund runs out.

Not everyone will be equally affected by the choices they make. There are 850,000 individuals who are at high risk of seeing big income shortfalls from making particular decisions. Many of the individuals from this group have low levels of financial capability allied to a high concentration of financial wealth locked up in DC schemes.

For this group the report finds:

The report argues that “such income falls coming at the end of life could have disastrous implications resulting in individuals cutting back on expenditure just at a time when they may need it most – i.e. to maintain basic living standards as well as paying for long-term care”.

In response, the report argues that annuities must play a “key role in any future default strategy” given their clear benefits for those who will be highly reliant on their DC pots for retirement income.

But the authors argue that consumers must be appropriately forewarned that they will be auto-enrolled into the product and enrolment must not occur until the individual reaches State Pension age.

“While we do not advocate that everyone should take a particular course of action, our analysis clearly highlights the benefits of annuitising for those individuals who have a high concentration of wealth in DC savings. All other stylised choices risk significant falls in income during retirement.

“Annuities are generally misunderstood and the group who stand to lose the most from spending everything too early, also score relatively poorly on financial capability, making them particularly susceptible to poor decision making. Without the appropriate support including a new default strategy, these individuals could end up significantly worse-off in retirement”.