Home / NEWS / We need the power of older workers 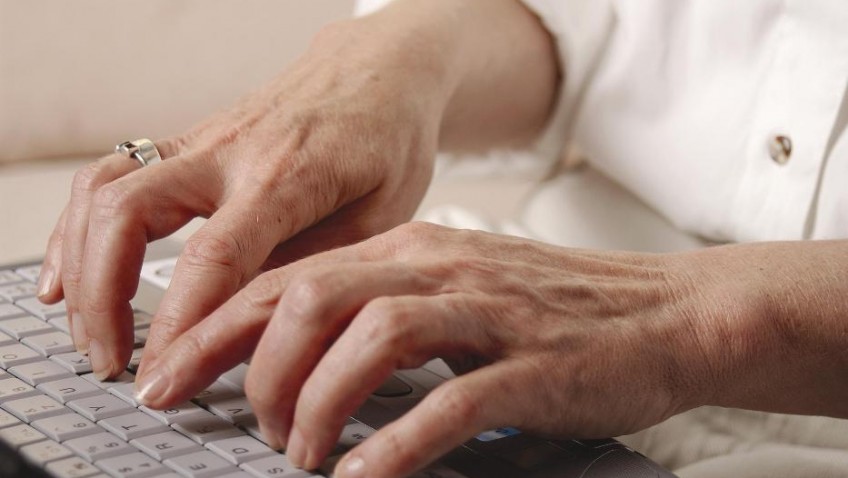 We need the power of older workers

Harnessing the power of older workers is a vital component of any long-term strategy to rejuvenate economic growth across the Europe, argues the International Longevity Centre –UK (ILC-UK) today.

A new report by the think tank, shows that raising labour force participation rates amongst older age groups could make a significant difference to rates of economic growth over the next 40 years. The report reveals that:

“Rising from the ashes: The role of older workers in driving Eurozone recovery”, has been published today by ILC-UK, with the support of Prudential.

The report reveals that 1 in 6 Europeans are currently over 65, yet by 2060 this figure will be 1 in 3. Moreover, currently only around a half of workers aged 55-64 in the Eurozone are  in employment.

Rising from the ashes reveals that “Unless a higher proportion of older people remain in the workforce, total employment could fall by up to 17% over the next 35 years”.

ILC-UK finds that raising workforce participation at older ages in line with their scenarios could deliver a greater economic boost for the region’s periphery countries than for its core. This is partly because these countries have more catching up to do in terms of raising labour force participation amongst older age groups. It is also because population ageing is expected to occur more quickly across this part of the Eurozone.

ILC-UK argue that in order to respond to the challenges ahead, European Governments must:

“Older workers aren’t a silver bullet to tackle all the economic challenges that Europe faces. But what this report reveals is the huge potential benefits of extending working lives. As part of any programme of structural reform, it is important for policymakers to focus on how to maximise the productive potential of the Eurozone’s workforce over the long-term including harnessing the productive power of older workers.

To maximise the economic return of older workers, Governments should consider how they can best invest in the future health and skills base of their older populations”.