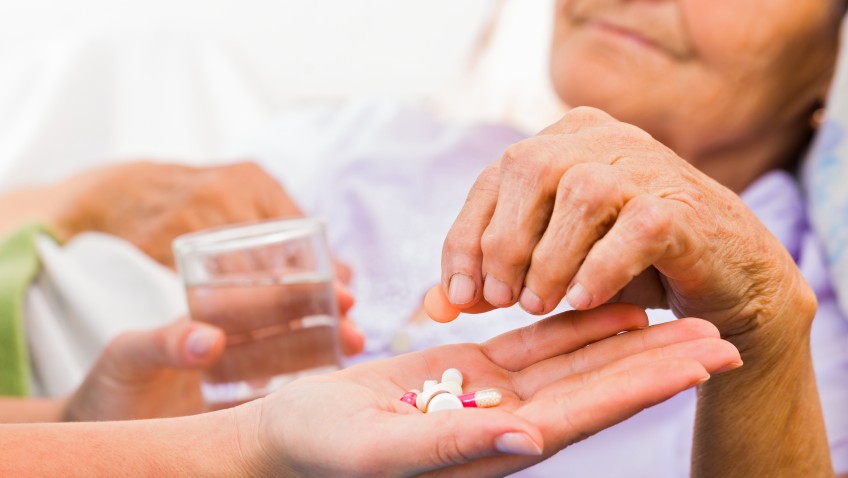 With demand for NHS services already under pressure, new analysis by the International Longevity Centre-UK (ILC-UK) supported by Engage Mutual, predicts the NHS may have to support up to one million more older people with serious illnesses within the next ten years.

A new report, “Serious Illness in the Over 50s”, finds an estimated 2.6 million older people or one in eight of those aged 50+ (13.9%) were living with serious illness in England according to the analysis of the latest wave of the English Longitudinal Study on Ageing.

The report uses data from the English Longitudinal Study of Ageing (ELSA) and provides the first estimate for the overall prevalence of serious illness among older people in England and the UK.

The research also reveals that whilst the number of older people with a serious illness will increase, improvements in health may actually result in a fall in the proportion of older people suffering one of the five conditions explored. ELSA data suggests that the prevalence of serious illness among those aged 50+ has been slightly decreasing over time, from 15.8% in 2002 to 13.6% in 2012.

ILC-UK explains the trends by:

However, the report also highlights that the overall prevalence of older people living with cancer shows a notable upward trend from 2002 to 2012. 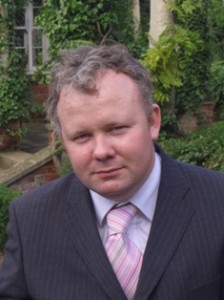 The research also points to growing numbers and proportions of older people living with a serious illness later in life. The prevalence of serious illness between 2002 to 2012 increased among those aged 80+, while declining dramatically for those in their 60s and 70s. The research also highlights a large increases in the proportion of people aged 80+ having survived a heart attack.

David Sinclair, Director of ILC-UK said “The research shows that even over a short period of time we have successfully reduced serious illness among older people.  But we must not be complacent. Our ageing society is going to put increasing pressure on the NHS over the next ten years.

“On the one hand, the research paints a picture of a potentially healthier older population aged under 70. A success story perhaps party attributed to effective preventative treatments such as statins.

“But it also paints a bleak picture of more people in their 90s suffering from serious illness. This research suggests that health interventions have helped us live healthier for longer. And it strengthens the case for continued investment in the prevention of ill health in old age.”