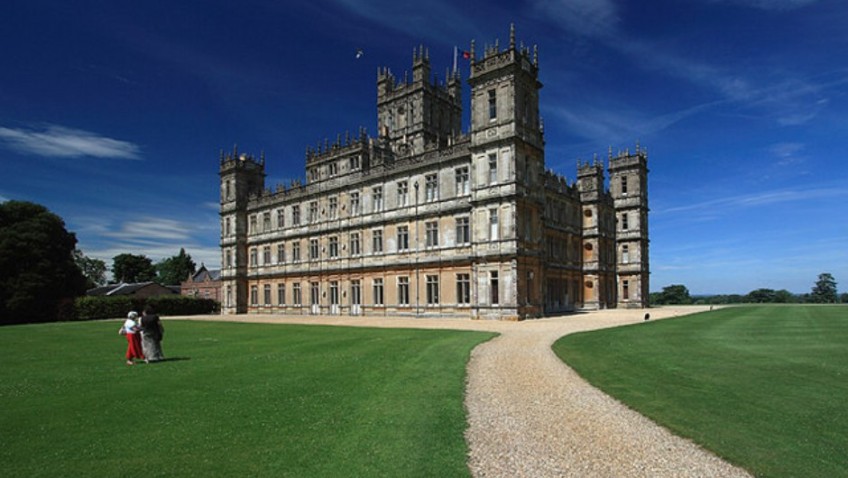 We all know that we have some of the most beautiful countryside in the world, but sometimes we need an excuse to visit a location and what could be a better reason that to stand in the place where a star enacted your favourite drama.

To actually view the cliff that was featured in Broadchurch, or tread in the steps of Lady Mary down the staircase at Downton, adds to the thrill of being there.

This is not a new phenomenon as fans have been flocking to memorable locations since the Bronte’s first made Haworth famous when their books were published in the 1840s.

Yorkshire is a beautiful county and also provides the settings for Emmerdale and the long running Last of the Summer wine. Thousands have visited Holmfirth to re-live the exploits of Cleggy, Compo and Norah Batty and it has become a major tourist attraction. 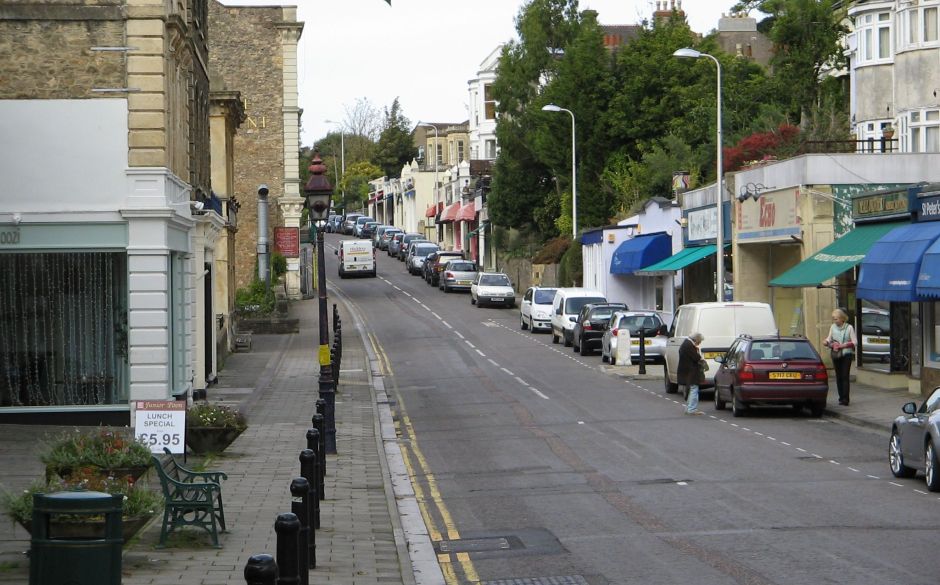 More recently we have seen the flood of overseas visitors to Highclere house, the set of Downton Abbey which captured the imagination of the world. Stately homes have had their numbers boosted by other films such as Brideshead Revisited which displayed the glory of Castle Howard in Yorkshire to the masses.

Cornwall and its stunning seascapes is seeing a surge of sightseers to soak up the atmosphere of Poldark and perhaps getting a glimpse of a shirtless scything farmer. The Great Western Railway  is actually promoting its service to the West Country on the success of the Poldark factor.

The county is also displayed as idyllic in Doc Martin. Further north, Bath is famous as the setting for many a Jane Austen adaptation and the Royal Crescent featured in Oliver! the musical, who could forget the stirring song “Who will buy “?

Oxford gives us Morse and Midsomer Murders and the ancient colleges and dreaming spires evoke many classical settings for books and films. Cliveden in Buckinghamshire on the banks of the Thames is used in the new Disney film, Cinderella, as a magical castle. 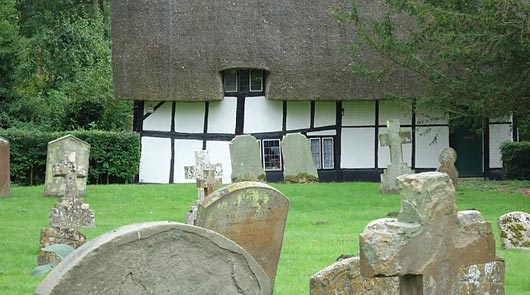 Often small communities have to brace themselves for the influx of people known as “screen tourism” as it has become identified by the trade as the small town of Bridport in Dorset has had to do after Broadchurch was filmed there and in Clevedon in Somerset.

London of course, continues to be the main city in The UK for overseas tourists and there are several tour operators who run specific themed trips to take in the fictional sites of Harry Potter and Sherlock Holmes.  These can be big business and boost the industry in our country.

Perhaps you have favourite places linked to films and programmes. Please let us know if you have been on any tours and even pretended to be a character in one.