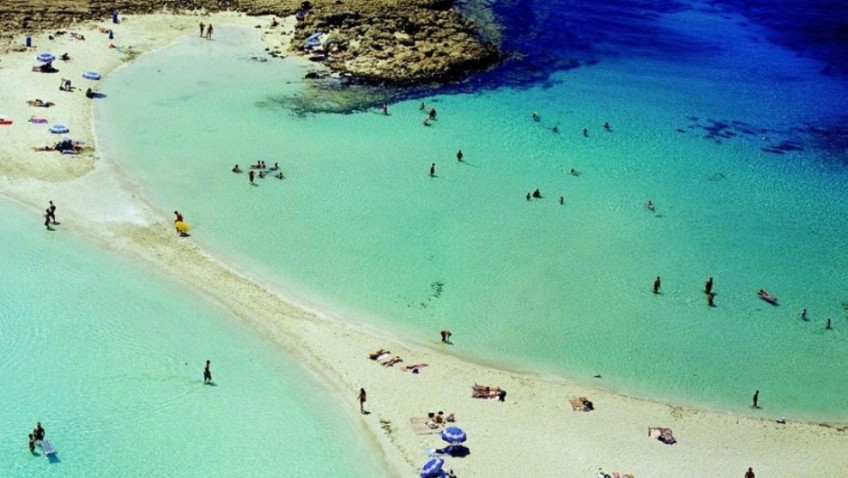 Elected the winner in 2014 by the European citizens, Porto, the “Cidade Invicta” (unvanquished city) is history, is architecture, culture, gastronomy, trade, encounters and discoveries.

Porto has all the charm of towns which happily cohabit with their river. You can stroll along the River Douro (river of gold) in the Ribeira, fly over it by helicopter or discover Porto ‘s architecture, its amazing landscapes and magnificent bridges by taking a cruise on this majestic river.

Porto is also a sea city and in the briefest of time a tram will bring you to Foz do Douro’s gentle beaches face to face with the Atlantic.

Porto knows how to make you feel welcome; very likely it will conquer your heart and leave a long lasting impression. You will find it hard to leave.

Zagreb The impressions of many foreigners who live in Zagreb, business people and tourists can be summed up in a single sentence:  a large city which managed to stay romantic and safe.

There are unlimited possibilities for visiting music and theatre events, art exhibitions, museums, sporting events and enjoying pleasant walks, interesting architecture, plentiful parks in the centre of the city, pedestrian zones and the atmosphere. Vienna Nowhere is “The Art of Enjoyment” mastered so well as it is in this Austrian city. And especially in 2015: Dance and party like during the time of the Congress of Vienna at one of the traditional or modern Viennese balls.

Nicosia -For the lovers of the Mediterranean the island of Cyprus is an absolute must. The legendary birthplace of Aphrodite is famed for its spectacular beaches, its breathtaking sceneries and the warmth of its people. It offers the visitor a large selection of unique activities that can fulfill almost any wish.

Budapest capital of Hungary is a city of full of surprises and wonder, with its lively centre, pretty parks, majestic river, tall church spires and lavish spas. One of the most exciting cities in the world. Budapest is full of secrets to uncover, hidden spots to explore and old favourites to revisit. This is the city where being bored is not an option.

When you’re done with the must-sees, leave the main streets behind, and let the city unfold its secrets. Plenty of design shops, tiny parks, terraced cafés, and architectural treasures wait in the nooks and crannies.