Home / LIFESTYLE / REVIEWS > / FILM REVIEWS / An unmissable film about an extraordinary man and a life well-lived. 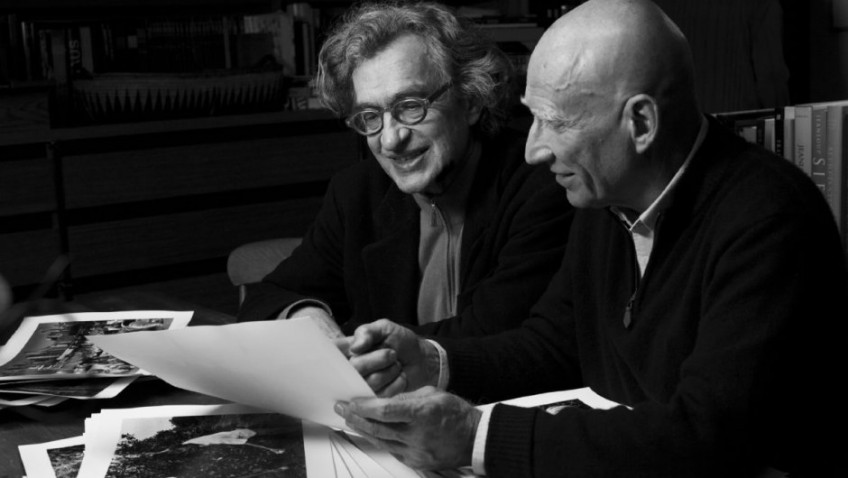 An unmissable film about an extraordinary man and a life well-lived.

Joyce Glasser reviews The Salt of the Earth 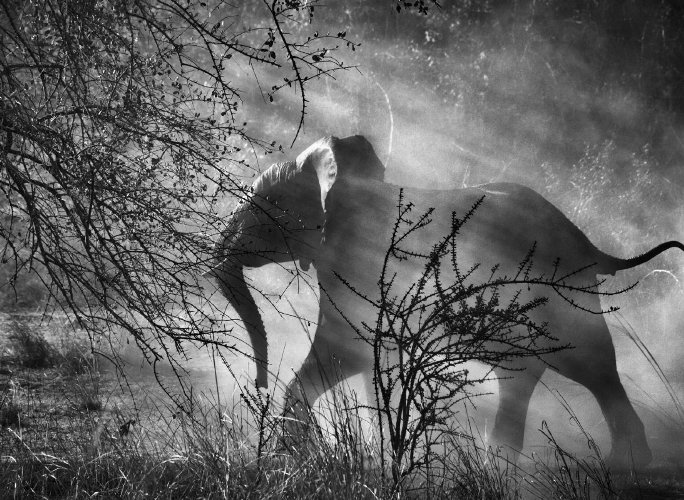 Is there such a thing as the perfect life? You might ponder this and other deep questions after seeing The Salt of the Earth, an absorbing documentary about the Brazilian photojournalist , in collaboration with Sebastião’s eldest son, Juliano. It was not the dwindling gold reserves from the Brazilian mines that we see through Salgado’s lens that made his life so rich, but his inability to separate himself from his vocation.

Selgado was able to withstand some 30 years of horrific scenes of death from natural and man made disasters, war and environmental destruction without losing his compassion, hope and determination to leave a legacy to mankind. Wenders, who owned two of Salgado’s prints for 25 years before meeting the man, tells us about why he wanted to do this film: ‘One thing I knew about this Salgado: he really cared about people. I liked that because people are the salt of the earth.’

Salgado grew up in a kind of paradise on his father’s cattle farm in the state of Minas Gerais, but left Brazil under the military dictatorship to pursue a career in economics in Paris. It was while travelling for the World Bank that Salgado began taking photos with his wife’s new camera. In 1973, at the age of 29, he quit his well paid job and began travelling the world taking chiaroscuro (black and white) photographs infused with compassion, despair and a profound beauty, thought by some to be at odds with the subject matter. 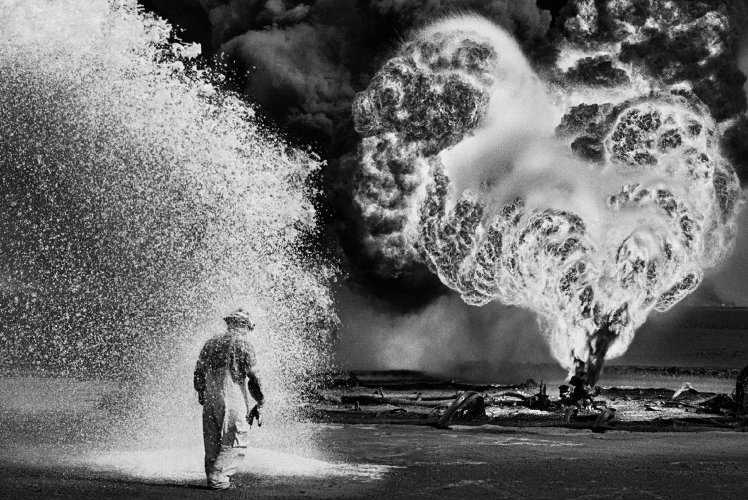 His interest in economics is apparent in the choice of several titles for the publications he planned (and published) with his wife. Workers is a three-volume series on the different working conditions and jobs around the world, while Migrations (2000), highlights the alarming number of mass migrations caused by war, hunger, famine, man-made destruction and natural disasters.

While the film covers Salgado’s personal life (a long, happy ‘love at first sight’ marriage and the birth of two sons, one born with Down’s syndrome) we are left to imagine the toll his long absences took on him and the family left in Paris. While we have the benefit of hearing Salgado document his life and work to the camera, it would have interesting to learn more about his approach to photography, and to the subjects he choose, as well as his influences, why he abandoned colour film, and how he has influenced his eldest son, a documentary filmmaker.

After years of photographing key events in world history, from famine in Ethiopia, genocide in Rwanda, wars in the Congo, the oil fires of Kuwait, the savagery closer to home in Serbia and Croatia, Salgado and his wife decided to pay homage to the planet and give people hope. For ten years he travelled the globe anew, this time photographing nature at its most pristine and primordial, concluding, rather unexpectedly for a 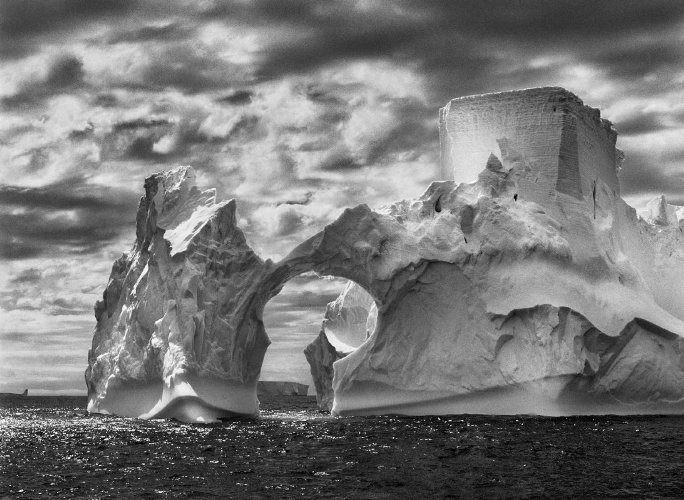 man who has seen such destruction, that ‘some 46% of the planet is still as it was in the time of Genesis.’ The book, edited and designed by his wife, is entitled Genesis.

Salgado and his family returned to the cattle farm where he was born to care for his elderly father. Finding it barren, partly from the pressure of the cattle stomping on the delicate vegetation, he embarked on an ambitious project to replant and rejuvenate the land. With the farm once again a bit of paradise, at 71, Salgado’s life has come full circle, but with the significant addition of the legacy a well-lived life made possible.

His unparalleled images now document for posterity senseless wars, man-made destruction and natural disasters on the one hand, and the marvels of the planet on the other hand. And as to prove that his faith in mankind and in the restorative power of nature is not a fantasy, the once barren family farm in Aimorés, Minas Gerais is now a beautiful national park.