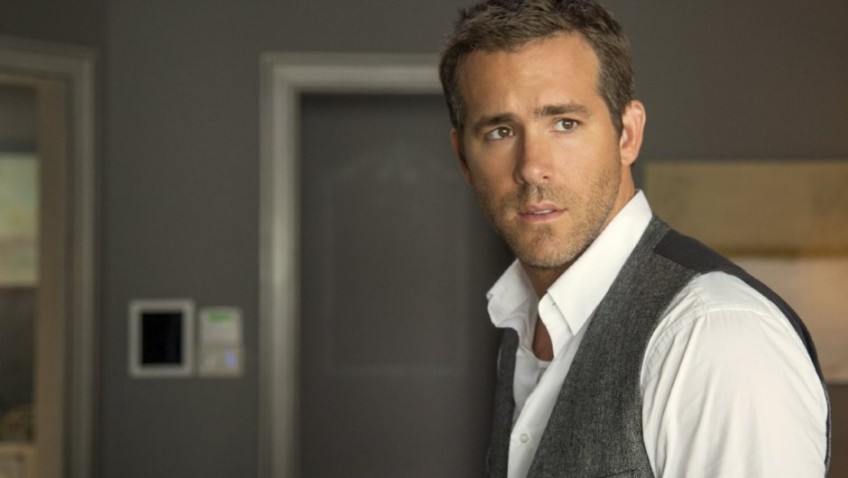 Just as his disappointing family comedy-drama, Mirror-Mirror was not helped by the script writer, so director Tarsem Singh’s Sci-Fi thriller Self/Less feels like a film that is making itself up as it goes along. Not nearly good enough to be called a remake of John Frankenheimer’s Seconds, starring a superb Rock Hudson, Self/Less, has ransacked that film for ideas, and thrown most of them away. What is left is a lot of car chasing and convenient coincidences.

Billionaire property tycoon Damian Hayes (Ben Kingsley) has built half of New York City and, despite having six months to live, still has work to do. His attempt to say goodbye to his estranged philanthropist daughter, Claire (Michelle Dockery) is frosty, and although she runs a charity, she rejects the large cheque he offers her. No chip off the old block, she sits in her curiously dingy office until, 105 screen minutes later, still in the same spot, a stranger hands her a message from her father that moves her to tears..

Acting on an anonymous tip, the dying Damian visits the Phoenix Company – called ‘The Company ‘ in the film ‘Seconds’ or, for that matter, ‘Rekall’ in Paul Verhoeven’s Total Recall. In a costly new medical procedure called Shredding, still in the BETA stage, an elite group of rich people with something to offer the world can have their consciousness transferred to a healthy body.  Dr Albright (Matthew Goode) tells Damian two very important facts that are really intended for the audience if they are to understand the ending. First, metal prevents the MRI-type machine from working and second, if you do not take your red pills the procedure will eventually reverse.

Armed with the name Edward Hale AKA Mark, the former Damian experiences hallucinations that Albright’s little red bills will cure. But through the disturbing images, Edward, who oddly, acts and thinks nothing like Damian, ignores Albright’s itinerary for him, and tracks down what appears to be another man’s life. Lo and behold the plot thickens when Edward enters the house and sees a picture of himself and the family of his hallucinations. Damian/Edward/Mark gradually concludes that the Phoenix Organisation is a pretty unethical company that trades lives like commodities.

Albright, who will kill to keep his organisation secret, sends his minions after what appears to be their first rogue customer. Some Americans would call the police, the FBI or some fraud investigation organisation, but Edward/Mark must realise that no one would believe him and he might be sectioned. So, with the help of Damian’s old business partner, Martin O’Neil (Victor Garber), and those convenient coincidences, he launches a counter-offensive.

You might notice that Ben Kingsley gets top billing in this film with Ryan Reynolds. Kingsley, however, being all of 71-years-old, and a pretty healthy looking chap, plays a character destined to die pretty quickly from cancer. He is reborn in the tall, solid body of good-looking, 38-year-old Reynolds. This is a shame, for Ben Kingsley is still a great actor, while Ryan Reynolds continues to be force fed on us as a leading man, when he’s just not that sexy or interesting.