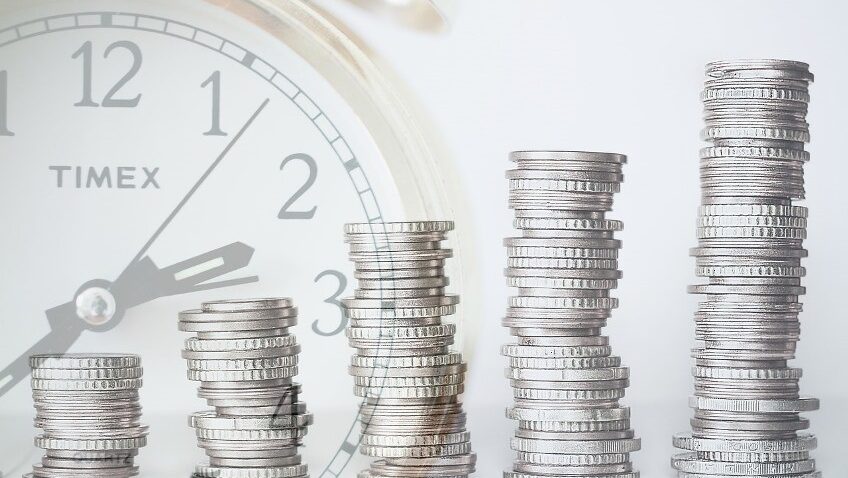 Central banks, by lowering interest rates, can keep stock markets from collapsing and considerably alleviate the crisis in the real economy. The price, however, is the dependence of companies and consumers on cheap credit, as well as the risk of high inflation. And if interest rates remain low for too long, it becomes virtually impossible to raise them again.

An interest rate is, in the broadest sense, the price that must be paid on the capital made available to us. Most often it is expressed as a percentage on an annual basis. The most important interest rates and stock market in the economy include: official rates of the central bank and market rates. The former informs at what cost commercial banks can conduct various types of operations with the central bank. In turn, the level of the latter is set at the so-called interbank market. Market rates have a direct impact on, inter alia, the expense of credits and loans taken by enterprises and individuals.

Usually, the official interest rates are set monthly at the meetings of the Monetary Policy Committee. In total, the MPC decides on the level of five types of rates: reference, Lombard, deposit, rediscount and discount.

Inflation is one of the most important parameters taken into account when determining the level of official interest rates. If inflation is high and exceeds the so-called inflation target (the level of inflation considered to be optimal), the central bank may decide to raise rates. The action will result in an increase in interest rates, among others deposits and bonds and at the same time an increase in loan costs. This, in turn, should translate into the fact that more people, instead of spending money, want to save it. Thus, the mass of money in circulation should decrease, leading to a decline of inflation (or negative inflation).

The reverse is also true when inflation is too low. If it stays below the target for too long, the central bank may cut interest rates. As a result, interest rates on loans will become lower, which should be an incentive to get and use them. At the same time, it will be less profitable to keep money, e.g. on a bank deposit (they will have lower interest rates), which may be an incentive to withdraw money from the bank. In this way, more money can potentially hit the market, thereby increasing aggregate demand and ultimately increasing inflation.

Side effects of interest rate cuts

While the stimulus policy of central banks supports financial markets and the real economy, it also has a lot of side effects. The first is the dependence of enterprises and consumers on cheap money. If someone takes out a mortgage today, they will only pay 2.5% interest. But if in the future interest rates go up even slightly, the amount of their installments will increase sharply. It is enough to raise interest rates by just 1.5 percentage to increase its cost by almost 30% with a 30-year loan. With the tight budgetary situation of many individuals (and some companies as well), such an increase could lead to a financial catastrophe. That is why it is commonly said that lowering interest rates is a one-way street. It’s easy to lower them.

The former Chair of the American Fed reserve, Jerome Powell, was convinced of it. His strategy of raising interest rates at the end of 2018 had to be changed. It was enough for a few symbolic increases (over 2018 the effective interest rate of the Fed increased by 1 basis point) for the US economy to be on the brink of recession. With an effective interest rate of just 2.4% (December 2018), the economy began to show signs of destabilization and the risk of a recession rose sharply. For comparison – back in the 90s the American market functioned perfectly with interest rates at the level of 5–6%. The second side effect is the risk of high inflation. With low interest rates, there is no incentive to save. For this reason, many consumers, instead of collecting for a rainy day, prefer to spend their savings on current needs, supporting themselves with cheap loans. However, their increased demand leads to higher prices, which only drives the inflation spiral even more. Other consumers, hearing about ever faster ri
sing prices, will be even more willing to spend a lot, because putting them away completely misses the goal (since inflation means a decrease in the value of savings).