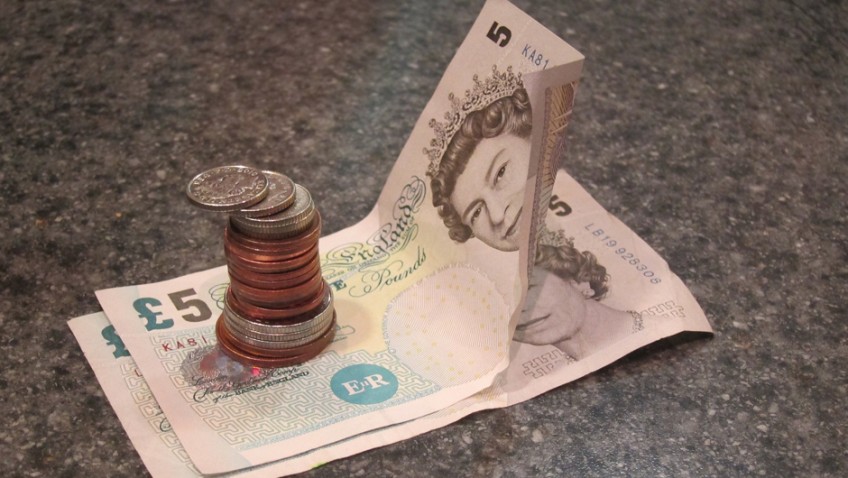 Older people are facing a further crunch on their already stretched incomes over coming years as inflation starts to rise and income levels come under pressure.  We all know that the pound has come under severe pressure since the vote to leave the European Union and this is now starting to manifest itself in higher prices on the High Street and in our weekly food shop.

Recent government Consumer Price index data shows that inflation reached a two-year high of 1.2% in November and the Office for Budget Responsibility is predicting that this will continue to rise to a peak of 2.6% – which is a level not seen since September 2013.

With the Bank Of England recently announcing that the Base Rate will remain at its historic low of 0.25%, and with a raft of financial institutions announcing cuts in interest rates that they pay on savings, older people are facing a ‘double whammy’ in their battle to retain their standard of living.

The bottom line is,  that with the cost of living increasing at a faster rate, older people are forced to use their savings to help pay for everyday essentials.  And it’s not just food inflation that is causing the problem.  Do you remember lower fuel prices? I could buy unleaded petrol at 99.9p a litre over the Christmas 2015 period – this year that same petrol cost me 114.9p a litre – yep that’s a whopping 15% increase across the year!

A recent report by insurance specialists, Aviva, suggests that even if interest rates were to rise this year, there is an expectation that returns on savings won’t keep pace with the rising cost of living.   In fact, data released by the Bank Of England shows that the average interest rates payable on a variable cash ISA have fallen from 2.5% at the end of 2012 to just 0.75 at the end of 2016.

Are you affected by higher prices?  Are you finding it increasingly difficult to make ends meet?  Please do tell us your story.