Home / HEALTH / UK has become the ‘fat man of Europe’ 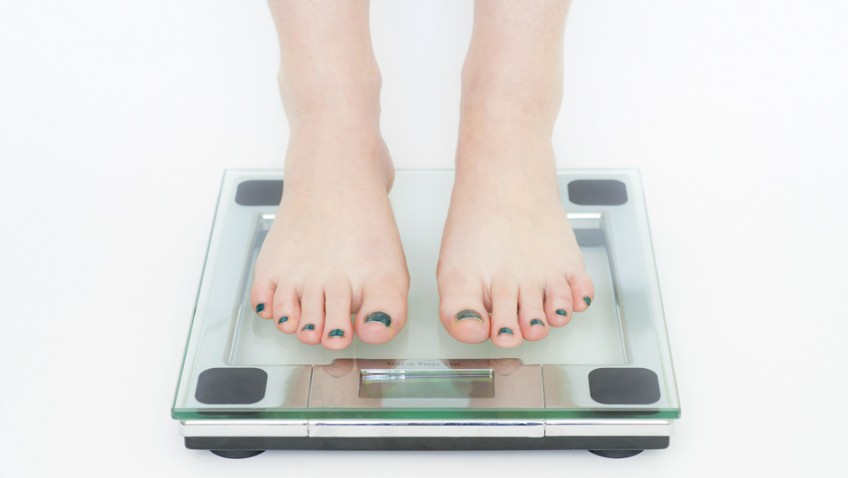 UK has become the ‘fat man of Europe’

According to the 2016 Global Nutrition Report, 44% of countries were now experiencing “very serious levels” of both obesity and under-nutrition which are now increasing worldwide trends.

One in three people suffers from malnutrition in some form, which is also evident in obese people according to the study of 129 countries.

Being malnourished is “the new normal”, the report’s authors said.

Malnutrition has traditionally been associated with children who are starving, have stunted growth and are prone to infection. These are still major problems, but progress has been made in this area.

The report’s authors instead highlighted the “staggering global challenge” posed by rising obesity.

This trend is happening in every region of the world and in nearly every country, they said.

Hundreds of millions of people are malnourished because they are overweight, as well as having too much sugar, salt or cholesterol in their blood.

UK not measuring up

One in four British adults is obese, according to the UN Food and Agriculture Organisation, and the UK has the highest level of obesity in Western Europe, ahead of countries such as France, Germany, Spain and Sweden, according to a 2013 report.

Obesity levels in the UK have more than trebled in the last 30 years and, on current estimates, more than half the population could be obese by 2050.

“The UK is the ‘fat man’ of Europe,” writes Professor Terence Stephenson in Measuring Up, a report on the nation’s obesity crisis by the Academy of Medical Royal Colleges first published in February 2013.

“It is no exaggeration to say that it is the biggest public health crisis facing the UK today,” he says.

The consequences of obesity on our health include diabetes, heart disease and cancer, and people dying needlessly from avoidable diseases.

Britain has become an “obese society” where being overweight is “normal”. It is a trend three decades in the making which, according to experts, will take several more to reverse.

Medical professionals – from surgeons and psychiatrists to paediatricians and GPs – have set out their recommendations for tackling obesity in a report published recently by the Academy of Medical Royal Colleges.

The Measuring Up report: the medical profession’s prescription for the nation’s obesity crisis follows a 6-month inquiry by a steering group comprising representatives from 20 of the Royal Medical Colleges and Faculties.

The report presents an action plan for future campaigning activity, setting out 10 recommendations for healthcare professionals, local and national government, industry and schools which it believes will help tackle the nation’s obesity crisis.

Professor Terence Stephenson, a paediatrician and chair of the Academy, said: “As health professionals, we see it across all our disciplines – from the GP’s surgery to the operating table and everything in between.  So it is no exaggeration to say that it is the biggest public health crisis facing the UK today. Yet too often, vested interests dub it too complex to tackle.

“It’s now time to stop making excuses and instead begin forging alliances, trying new innovations to see what works and acting quickly to tackle obesity head on – otherwise the majority of this country’s health budget could be consumed by an entirely avoidable condition.”

For those of us brought up in the years of rationing and food shortages it is staggering to see how much food is produced not just for consumption, but a great deal to be just thrown away.  Portion sizes are creeping up to US dimensions and I have seen food outlets promote their meals as being ‘too big for just one plate’.  All you can eat buffets are very popular and most fast food retailers ask if you want to ‘go large’.

Healthy food is so readily available and incredibly cheap in our shops and supermarkets.  The price of food and non-alcoholic beverages actually fell from last year but is this the reason why we over-indulge?

We are constantly subjected to information about what and how much we should eat and drink as well as what foods are good and bad for you.  There is currently a trend towards changing the instructions about eating less fat and branding sugar as the main culprit in bad diets.

For a nation which spends so much time and money on diets and special food it seems controversial that we are getting bigger and bigger.  We are all aware of the dangers of being obese but do we understand enough about what causes it and do we really care?