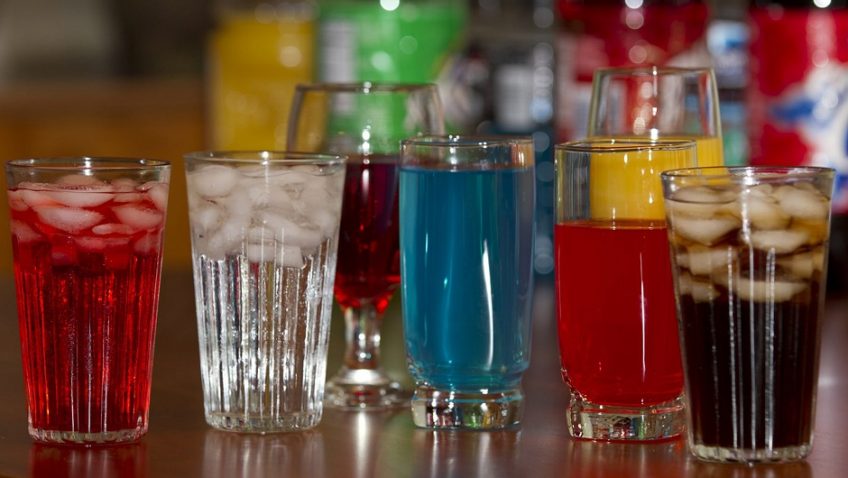 The wider economic benefits of a tax on sugary drinks need to be recognised by policymakers if retailers’ pricing behaviour is to be changed, according to a study led by the University of East Anglia (UEA).

The researchers argue that economic welfare would be improved if firms could be dissuaded from using ‘value size’ pricing – which involves deliberately selling larger size drinks at much lower unit prices than smaller sizes – and this economic benefit would be in addition to the health benefit from reduced consumption of harmful sugary drinks.

Such value size pricing is exceptionally harmful when it leads to excessive consumption of unhealthy foods and drinks, as well as exploiting consumers who wish to limit their consumption and stick to smaller sizes for their own health and enjoyment.

Last month the UK government published draft legislation for a tax on sugar-sweetened drinks, which is set to begin from April 2018. The rate has yet to be set but it is hoped the move will help tackle the nation’s obesity problem.

In the US, several cities are now considering introducing or reviewing their existing soda taxes. Other countries, notably France, Hungary and Mexico, have such taxes already, while South Africa, Australia and New Zealand may be contemplating introducing them.

The UEA study models how a retailer, be they a supermarket, restaurant or any outlet selling drinks for immediate consumption, might use different sizes of sugary drinks with different relative prices to target different consumer groups. It then considers how policy measures might change the vendor’s behaviour and affect consumer choices.

The authors warn that policymakers should not underestimate the determination of retailers to profitably segment consumers and that poorly designed measures which do not fully take this aspect into account can damage rather than improve economic welfare.

They say their findings, published in the Journal of Business Research, provide further justification for introducing a substantial soft drinks industry levy to tackle the problem of excessive consumption of sugary drinks fuelling obesity.

The study was led by Paul Dobson, Professor of Business Strategy and Public Policy at UEA’s Norwich Business School, working with Ratula Chakraborty, also of Norwich Business School, and Dr Jonathan Seaton from Loughborough University. Prof Dobson said that the drinks industry is seeking to make any levy as low as possible when in fact it needs to be high in order to change pricing behaviour in a meaningful way.

“Our paper conveys a really important point that is fundamental to public policy making in this area but which has been entirely overlooked,” said Prof Dobson. “This is that the current basis for intervention to restrict the excessive quantity of sugary drinks rests entirely on the premise that this will be good for the health of consumers and a cost saving to society from reduced healthcare costs.

“However, there are good economic reasons as well as health reasons to have a sugary drinks tax as a means to curb excessive consumption of calorie-laden sugary drinks and encourage more efficient pricing. A soft drinks industry levy needs to be set high enough to ensure that the retailers are discouraged from imposing a surcharge on smaller drinks sizes, which penalises moderating consumption in order to steer consumers towards consuming excessively through relative discounts and multi-buy offers on large drinks sizes.”

Similar incentives to ‘go large’ exist at restaurants, fast-food outlets and other eateries where for a few extra pence or cents consumers can supersize their sugary drinks or have free refills.

Prof Dobson said: “It is no wonder that many consumers feel compelled to take advantage of the size discount and then consequently over consume. Equally, those consumers sticking to the small size can feel aggrieved at being penalised by paying a high price for their discipline in restricting their consumption.

“It is the exploitation of these disciplined consumers which puts off other consumers from restricting their purchase sizes in favour of the temptation of grabbing a supposed bargain because of the way the offer is couched as a ‘discount’, when in fact it is the small size which suffers a ‘surcharge’ from which the retailer can handsomely profit.

“Policy measures which dissuade retailers from using such pricing tactics to drive higher volumes of sugary drinks are therefore justified on both health and economic grounds.”