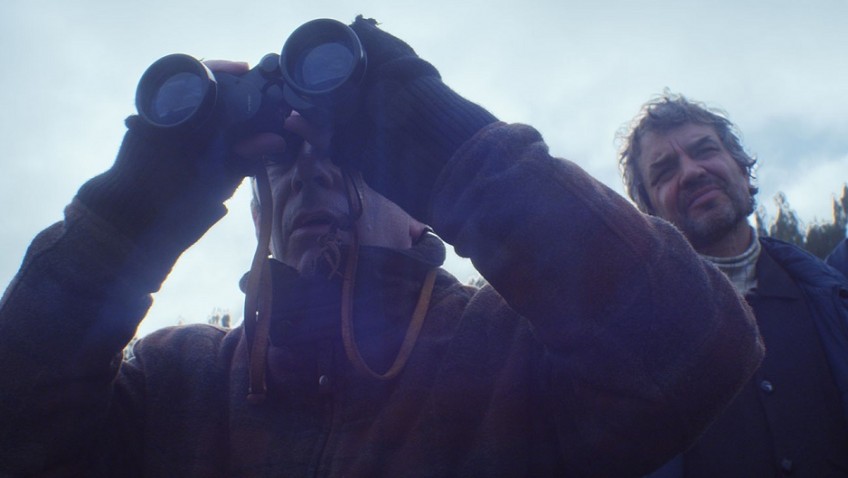 Two absorbing dramas: one set in Chile, the other set in Iceland

THE CLUB (Network). Chilean director Pablo Larrain explores what the Roman Catholic Church did in Chile with its paedophile priests.  This hard-hitting, uncompromising film, extremely convincing and well acted, was nominated for Best Foreign Film Award.  Four priests live in claustrophobic semi-confinement. It is meant to be a home for repentance and prayer. They are looked after by a nun (Antonia Tegeres).  A new priest arrives and a former altar boy, now a grown man (Robert Farias), accuses him of abuse. He shouts out what he made him do in explicit detail. A councillor (Marcelo Alonso), a Vatican bureaucrat, arrives with the intention of closing the home. He questions the priests and finds they are in complete denial about their crimes. One even defends paedophilia, arguing it’s holy.  The drama is shocking and totally absorbing.

RAMS (Soda).  Icelandic director Grimur Hakonarson sets his drama, the stuff of legend, on the bleak moors. There is rivalry between two sheep farmers, two brothers, who live next door to each other but haven’t spoken to each other in 40 years. Will it end like Cain and Abel or will they be reconciled?  Theodor Juliusson and Sigurour Sigurjonsson are cast as the brothers and, with their shaggy beards and woollen pullovers, they look like two old rams. The sheep become infected with scrapie which means all the sheep in the valley will have to be slaughtered. Can the brothers (who love their sheep more than humans) hide any of the flock from the authorities?  The film has been very successful in rural Iceland. So successful in fact that it is rumoured that many sheep are thinking seriously of turning professional and making a career in acting.