Home / Your Views / A tribute to Victoria Wood CBE 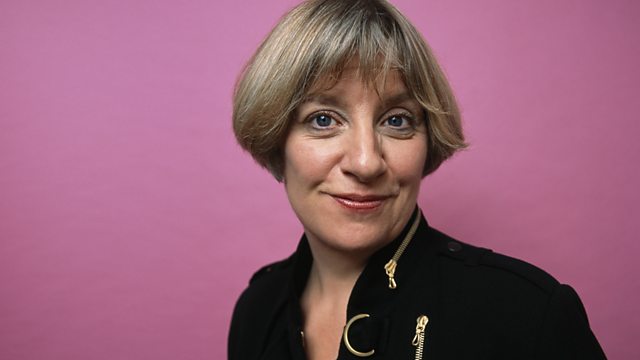 A tribute to Victoria Wood CBE

So very sad to hear of the death of Victoria Wood at the comparatively early age of 62.  A quiet person in private who made such a hit as a pioneer of stand up comedy in the 1970s. (Very much in the footsteps of Joyce Grenfell who died in 1979).

Like many people reading this,  I grew up watching Victoria Wood, along with her acting counterpart Julie Walters, in the fabulous: Acorn Antiques, a comedy show that Victoria originally crafted as a musical.   Dinner Ladies in 1998 onwards was another of her great successes.  Brilliant.

She was a person who found her niche on stage and TV after searching for a particular thing she could do in life.  Although receiving many TV awards, principally Baftas, she was never really, in my view, despite being awarded twice in the Honours list with both a CBE and an OBE at different times, fully recognised for her achievements on stage and TV screen.

But there is a silver lining to the passing of such TV greats.  DVDs.

Put simply; in many ways those who starred in sitcoms and stand up comedy and other genres, and Victoria Wood was not limited to comedy in her TV appearances,  have not died at all.  For all you have to do is purchase a DVD of their best shows, and play it. For both they and all the supporting cast walk they worked with who also should not be forgotten,  play again in front of your very eyes.  And in that sense they never really die.

Victoria Wood, a great contributor to the happiness of the nation.  A pity she was never made a Dame!