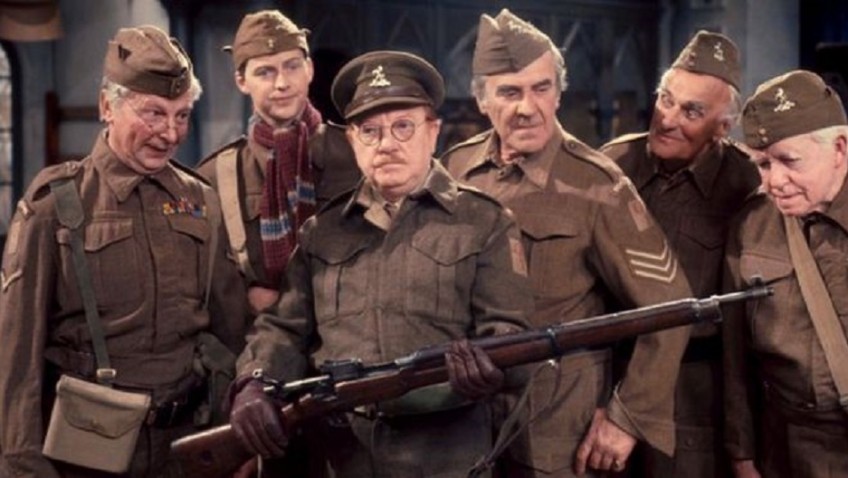 From small screen to big screen

With the recent release of the much hyped Dad’s Army film I was interested to find out how many other television comedies have made it onto the big screen.

The critics have not been too enthusiastic about the latest contribution which is a shame as Dad’s Army is probably the most loved and enduring of all the sitcoms. Our own film critic Joyce Glasser has given us her review so follow this link to read her sagacious opinion.

Surprisingly the first transfer was a film entitled  I Only Arsked which was based on The Army Game and shown in 1958.  It starred Alfie Bass and Bernard Breslaw.  I have no idea how this was received despite The Army Game and its spinoff, Bootsie and Snudge being very popular.

1960 saw a film based on Whack-O renamed Bottoms Up starring Jimmy Edwards about which the less said the better.

In the 70s feature films were made of several sitcoms including Please Sir, Steptoe and Son, Man About the House and surprising still frequently shown today, On the Buses.

Recently we have had Alan Partridge and Mrs Brown becoming movie stars but in my opinion they are better remaining on the television where they can be enjoyed in short episodes.

Are there any programmes that you feel have made a successful transfer or the opposite?  Are there any you think may be worthy of a full length film?  I look forward to hearing your views.