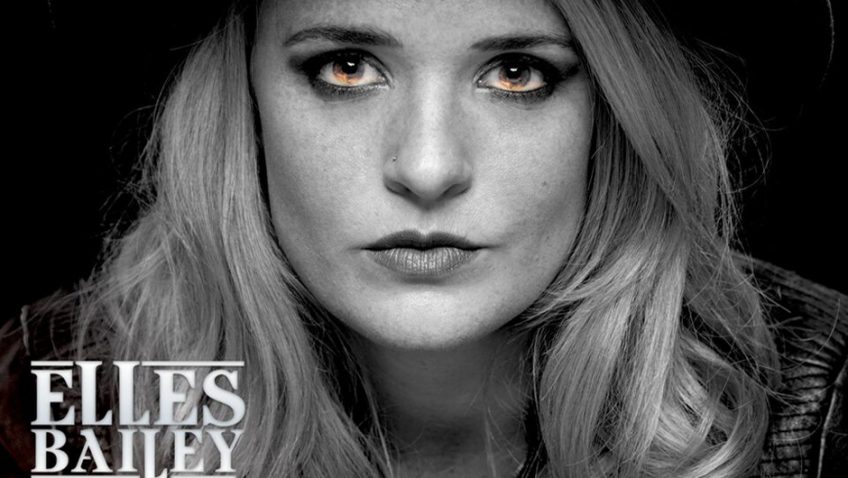 Young fresh but with a voice that will melt your soul Elles is all that a blues singer needs to be. Like Joss Stone, who made the blues a viable genre for modern fans, she come from Bristol but the sound she produces is full of world weary understanding.

Her trademark husky, lived-in voice may sound like this young songstress keeps up a 60-a-day habit, but was actually caused by a serious childhood illness. At the tender age of three, Elles contracted both viral and bacterial pneumonia. Ever-resilient, Elles recovered, but her voice had changed completely. An ENT visit revealed no permanent damage, but as the specialist prophetically observed, “If she ever wants to sing, she’ll be a natural blues vocalist!”

Now, the miracle girl with the made-for-the-blues voice is about to release her debut album, ‘Wildfire’, on 1st September 2017.

Definitely worth a listen

Zoe is lead singer of Blue Commotion, a fresh take on the blues genre with mostly self-penned material, hugely original arrangements, virtuosic playing and, of course, Zoe Schwarz’s majestic vocal sweep and interpretive ability. Their most recent album ‘This Is the Life I Choose’ proudly displays the vitality and passion of the blues.

Zoe’s is a voice that strokes your ears will soft honeyed notes that then break to catch your heart.

A true blues technician in the style of the greats from Billie Holliday to Madeleine Perroux.

Her latest album, ‘This Is The Life I Choose’ is one I shall be playing often.

The Best of – Suzi Quatro

To tie in with the Legends tour Suzi has released a ‘best of album’ that while showcasing her rock sound also allows us to hear her, at what I think her best, in singing the blues. Her voice is less strained and more mellifluous.

For all fans of Suzi this is one for your library but take an extra listen to the slower tracks and hear what she can really do.

Legends is released on 22 September