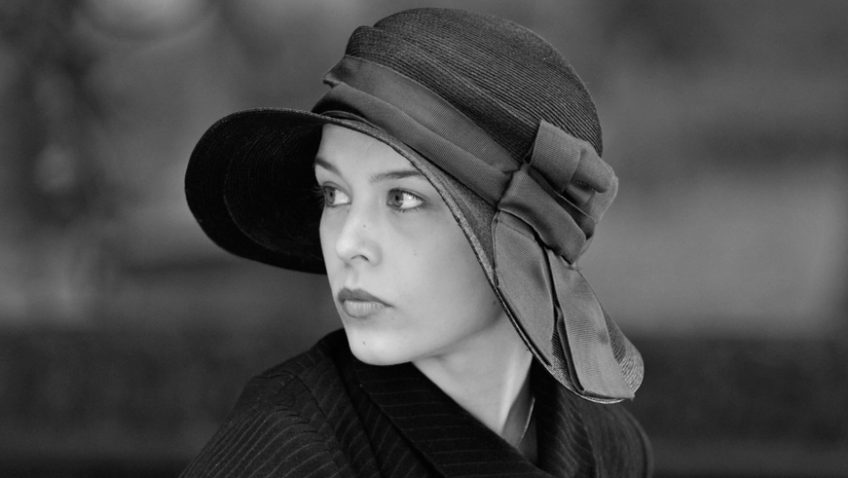 Frantz is one of the best films of the year

Frantz (Artificial Eye). François Ozon’s excellent period piece is set in Germany in 1919, and an anti-war story in which the wounds have not healed. The Germans and French still hate each other, blaming each other for the war. They are all victims. It is, however, the patriotic parents on both sides, who are blamed for sending their children to slaughter. A family mourns their son’s death. His fiancée (Paula Beer) goes regularly to his grave where she meets a Frenchman (Pierre Niney) who claims he knew Frantz in Paris before the war. Viewers will jump to all sorts of conclusions, some of them right, some of them false, some of them ambiguous; and there are still more and more twists to come. There are times when lies and secrets are best for all concerned. The story-telling is particularly good and the acting of Beer and Niney and Maria Gruber and Ernst Stötzner as the parents is flawless. Frantz, elegiac and deeply poignant, is a major film and strongly recommended.

A Dog’s Purpose (Entertainment One) is not to be confused with the same director Lasse Hallström’s My Life as a Dog. A dog is reborn again and again as a Retriever, German Shephard, Corgi, St Bernard. It’s schmaltz and schmaltz and more schmaltz. The dogs upstage the actors. Audiences love cute canines. If a dog appears on a stage audiences immediately oooh and aaah and give it a round of applause – even if it does nothing! (Uggie, the Jack Russell terrier, a true professional, won the Palm Dog Award at the 2011 Cannes Film Festival for his performance in the pastiche silent movie, The Artist.) If you want to see a really good and more grown-up film about dogs, try the Hungarian fable, White God, for serious drama and the American satire, Best in Show, for comedy.