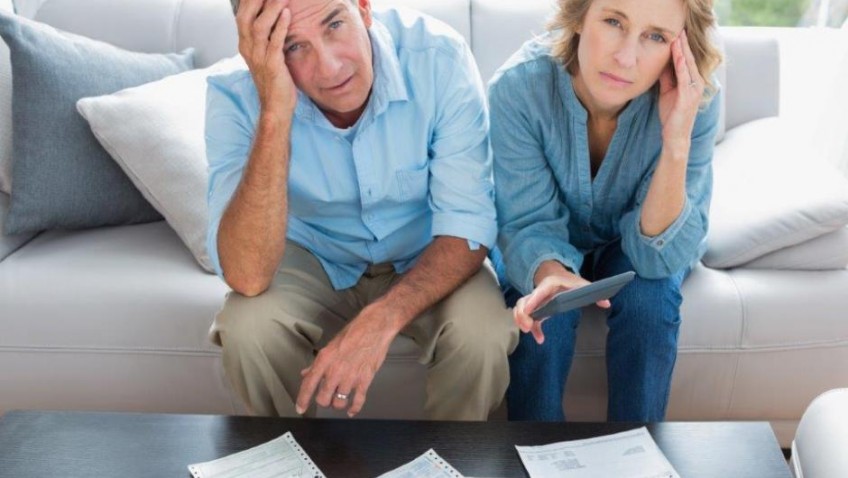 Certain developments have occurred over the recent years which have both directly and indirectly had an effect on Timeshare and associated products.

Firstly, the recession has impacted heavily, the weakness of the pound sterling saw tremendous increases in maintenance fees, particularly organisations with a large European holding. This financial crisis also brought about an increase in the number of clients unable to afford these increased fees.

Secondly, the rise of internet based travel agencies along with enhanced web security has seen an explosive increase in clients making direct bookings. As these companies have considerably less costs to cover this is reflected in the price, offering large savings.

Finally, there was further impact on Timeshare when new regulations came in to force, 23 February 2011, offering consumers far more protection than was previously available.

With the introduction of the compulsory 14 day cooling off period, timeshare resorts could no longer coerce, pressure or sell aggressively – this had a crippling effect on new sales and resulted in a huge loss of revenue.

Resorts had to find an alternative source of income very quickly and naturally focused on maintenance and management fees, some of which have increased by 25%, well above the rate of inflation.

It’s now easily achievable in most cases to secure the same standard and service for less than the maintenance of a typical Timeshare, in fact, proven in many cases,  you can obtain better for less!

As the number of people wishing to relieve themselves of their ownership increases so has the amount of action taken by companies to prevent it. More recently this has come to a head with several test cases being heard in the United Kingdom and other parts of Europe.

Originally it has been known that when you got to a stage where you no longer required your Timeshare, be it age, health or financial it was a simple process of contacting the original vendor who would normally resell on your behalf, as to how much you received depended on many factors, however, this has become increasingly difficult due to the reasons stated earlier.

As values began to fall, this created a snowball effect, resulting in most clients willing to give away their ownership in return for releasing themselves from the ever increasing maintenance costs.

On the other side was the companies that initially were very happy to receive ‘free’ stock now realised that there were fewer people willing to take on these Timeshares. Action had to be taken and quickly.

It is now a fact that be it perpetuity or lease you are responsible for any costs relating to your ownership until such time you are legally released, and that is where the difficulties start.